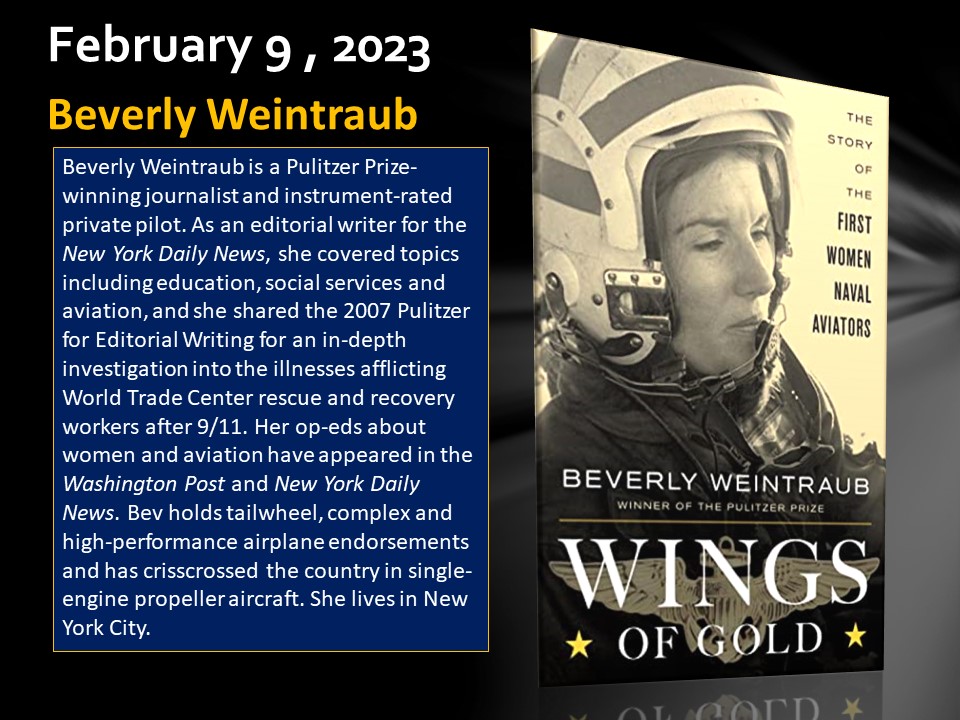 On Feb. 2, 2019, the skies over Maynardville, Tennessee, filled with the roar of four F/A-18F Super Hornets streaking overhead in close formation. In each aircraft were two young female flyers, executing the first all-woman Missing Man Formation flyover in Navy history in memory of Captain Rosemary Mariner — groundbreaking Navy jet pilot, inspiring commander, determined and dedicated leader — whose drive to ensure the United States military had its choice of the best America had to offer, both men and women, broke down barriers and opened doors for female aviators wanting to serve their country.

Selected for Navy flight training as an experiment in 1972, Mariner and her five fellow graduates from the inaugural group of female Naval Aviators racked up an impressive roster of achievements, and firsts: first woman to fly a tactical jet aircraft; first woman to command an aviation squadron; first female Hurricane Hunter; first pregnant Navy pilot; plaintiff in a federal lawsuit that overturned limits on women's ability to fulfill their military duty.

Leading by example, and by confrontation when necessary, they challenged deep skepticism within the fleet and blazed a trail for female aviators wanting to serve their country equally with their male counterparts.

This is the story of their struggles and triumphs as they earned their Wings of Gold, learned to fly increasingly sophisticated jet fighters and helicopters, mastered aircraft carrier landings, served at sea and reached heights of command that would have been unthinkable less than a generation before. And it is the story of the legacy they left behind, one for which the women performing the Navy’s first Missing Woman Flyover in Mariner’s memory owe a debt of gratitude.