“Johnsville Through the Years”

From 2012 to 2013, The Southeastern Pennsylvania Cold War Historical Society briefly maintained a display cabinet entitled, "Johnsville Through the Years", located at the Wings of Freedom Aviation Museum, Horsham, PA

We rotated exhibits in the cabinet highlighting various aspects of the former Naval Air Development Center, Warminster, PA, including employees, departments, and projects. 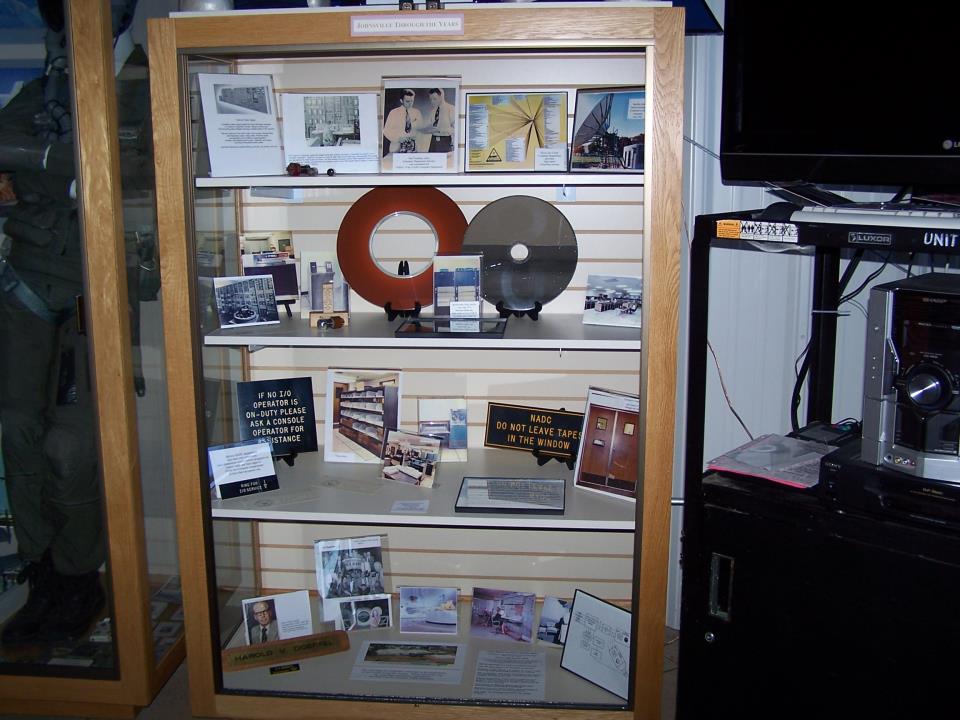 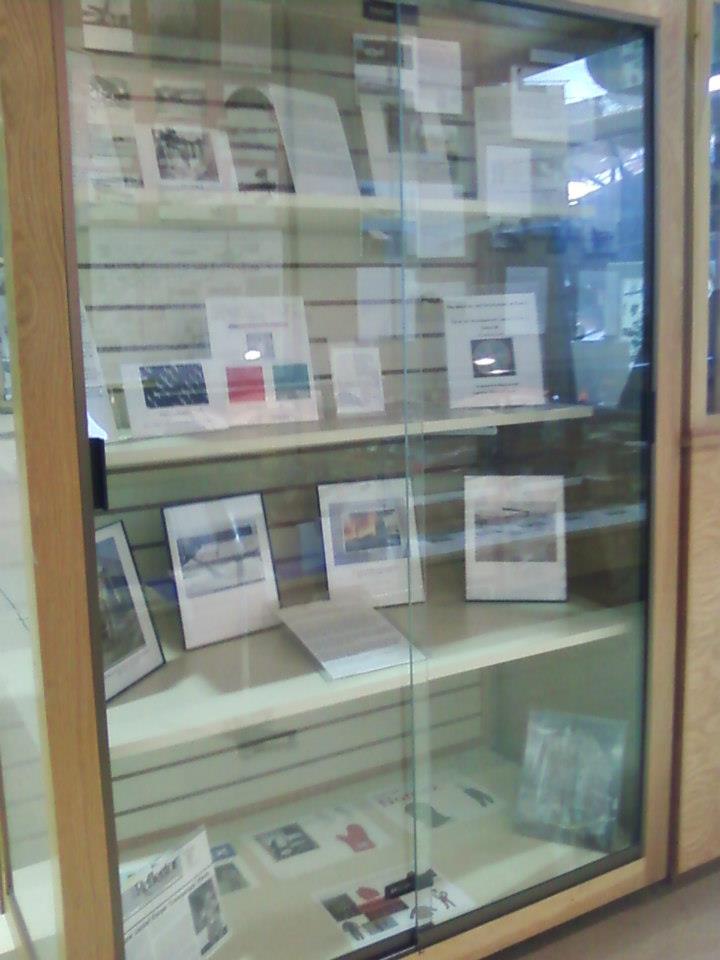 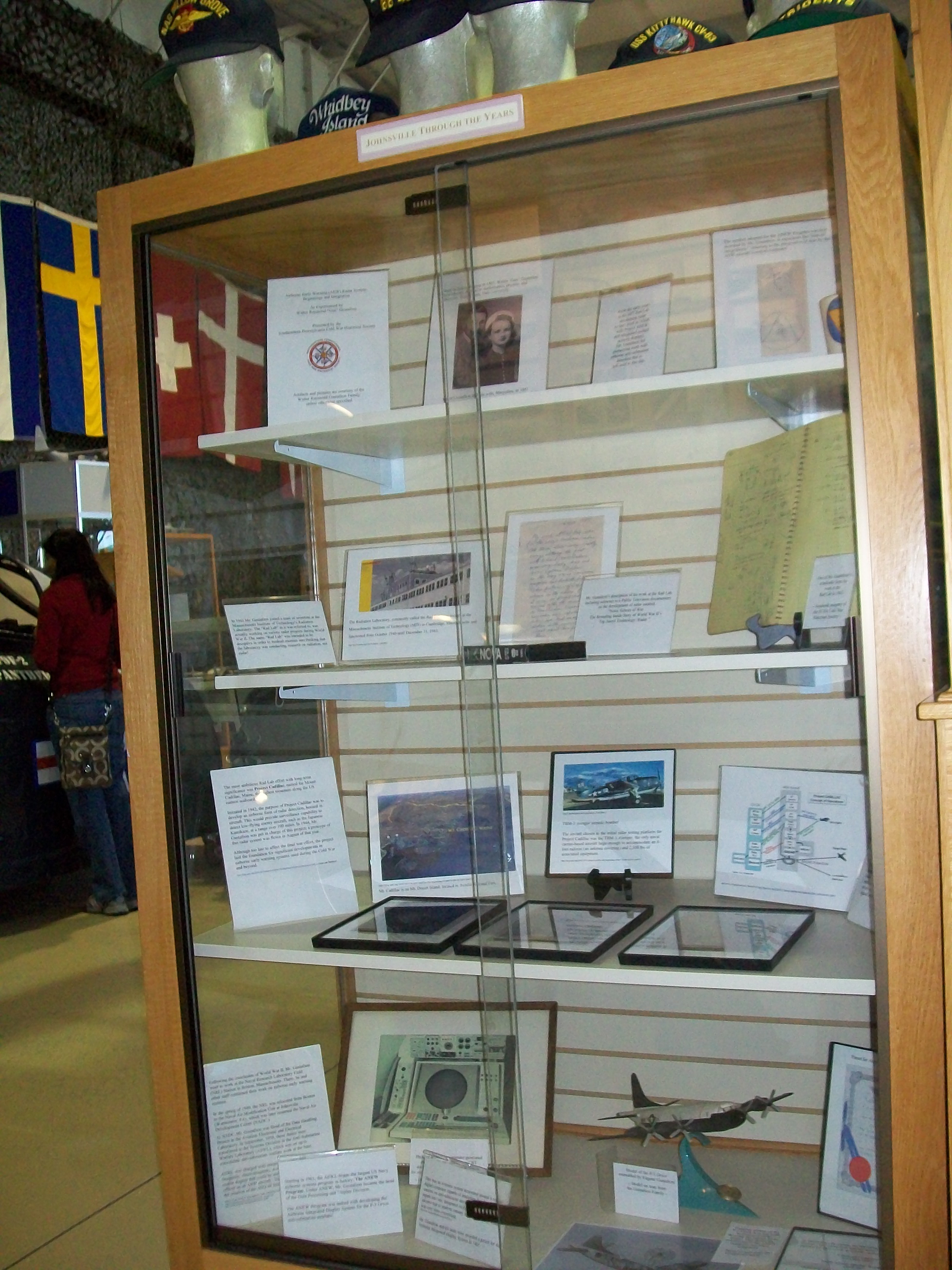 The presentation’s objectives were to:

It was a surprise to have several audience members approach Eleanor following the presentation to congratulate her and to reveal that they had worked in Warminster at the Aviation Medical Acceleration Laboratory (aka the Dynamic Flight Simulator/Johnsville Centrifuge)! 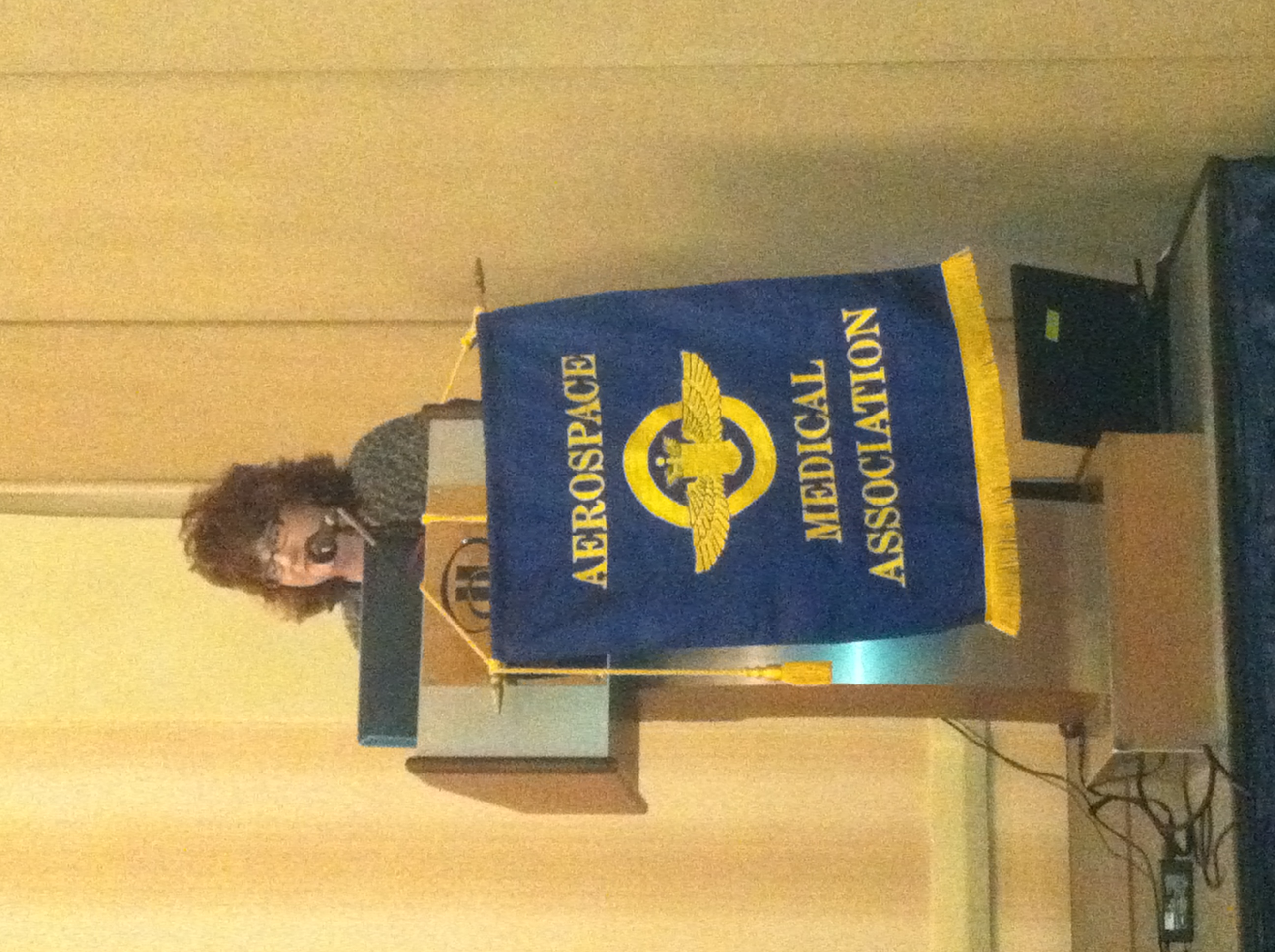 Our organization has been invited to present to various local organizations over the years. If you are interested in scheduling a presentation or display, please contact us