In 1926, aviation pioneer, Harold F. Pitcairn (Pitcairn, Harold Frederick : National Aviation Hall of Fame), purchased a large section of farmland on the west side of Doylestown Pike (now Pennsylvania State Route 611) and constructed a hangar and a grass airstrip. The airfield was named after the nearest town, Willow Grove, Pennsylvania. At the time, Horsham was a rural township with little significance. That farmland today is the former Naval Air Station Joint Reserve Base (NAS-JRB) Willow Grove located in Horsham, Pennsylvania.

From 1926 to 1942, Pitcairn used the airfield for numerous air shows and to design, construct and test a number of aircraft, including the Autogiro and Mailwing, which was used by the United States Postal Service to carry mail starting in 1927.

In 1942, Pitcairn sold his airfield to the United States Navy, which launched a classified anti-submarine warfare program at the base. Two hundred fifty naval personnel from the Philadelphia Naval Shipyard took possession of the field that year. In January 1943, the field was officially commissioned the Naval Air Station (NAS) Willow Grove.

In 1994, the air station's name was changed to Naval Air Station Joint Reserve Base (NAS JRB) Willow Grove to more accurately reflect the integration and joint operations of the Navy, Marine Corps, Air Force, Army Reservists, as well as the Pennsylvania Air National Guard. Of interest, as part of its joint recruitment efforts, the base was an annual host to one of the largest airshows on the East Coast until 2006.

On May 28, 2005, the Base Realignment and Closure commission recommended that the base be closed as part of the 2005 BRAC round, that the tenant Air Force Reserve Command airlift wing be inactivated, and that Navy Reserve and Marine Corps Reserve flying units relocate to McGuire Air Force Base in New Jersey as tenant units.

The airfield shut down on March 31, 2011, and on September 15, 2011, the base was closed. The 111th Attack Wing of the Pennsylvania Air National Guard took custody, and the facility was designated the Willow Grove Air National Guard Base, or Horsham Air Guard Station.

In 2021, the name of the base was changed to the Biddle Air National Guard Station, named in honor of Major Charles Biddle, who flew during World War I as part of the famous Lafayette Escadrilles (a group of American pilots who volunteered to fly French aircraft prior to the United States’ entry into the war.)

Biddle founded the 103rd Observation Squadron, a unit of the 28th Army Division, at the Philadelphia Airport, in June 1924. The 103rd has operated continually since 1924 and is known today as the 103rd Attack Squadron, which is the flying element of the 111th Attack Wing. In 2013, 103rd/111th was selected to stand-up a flight operations center at Biddle to operate remotely piloted aircraft (drones) overseas and domestically.

The Southeastern Pennsylvania Cold War Historical Society has periodically received requests to archive photos of the people, programs and events from the Naval Air Station Joint Reserve Base (NAS-JRB) Willow Grove.  Another great source of information on the former base and the legacy of Harold Pitcairn may be found at the Harold F. Pitcairn Wings of Freedom Aviation Museum, Horsham, PA (Wings of Freedom Aviation Museum (wingsoffreedommuseum.org))

Feel free to peruse our photo collection—and we’d love YOUR help in providing comments and identifiers for the photos. If you click on an image, a form appears for providing your name and comments. The information will be reviewed and posted for future viewing on our website. 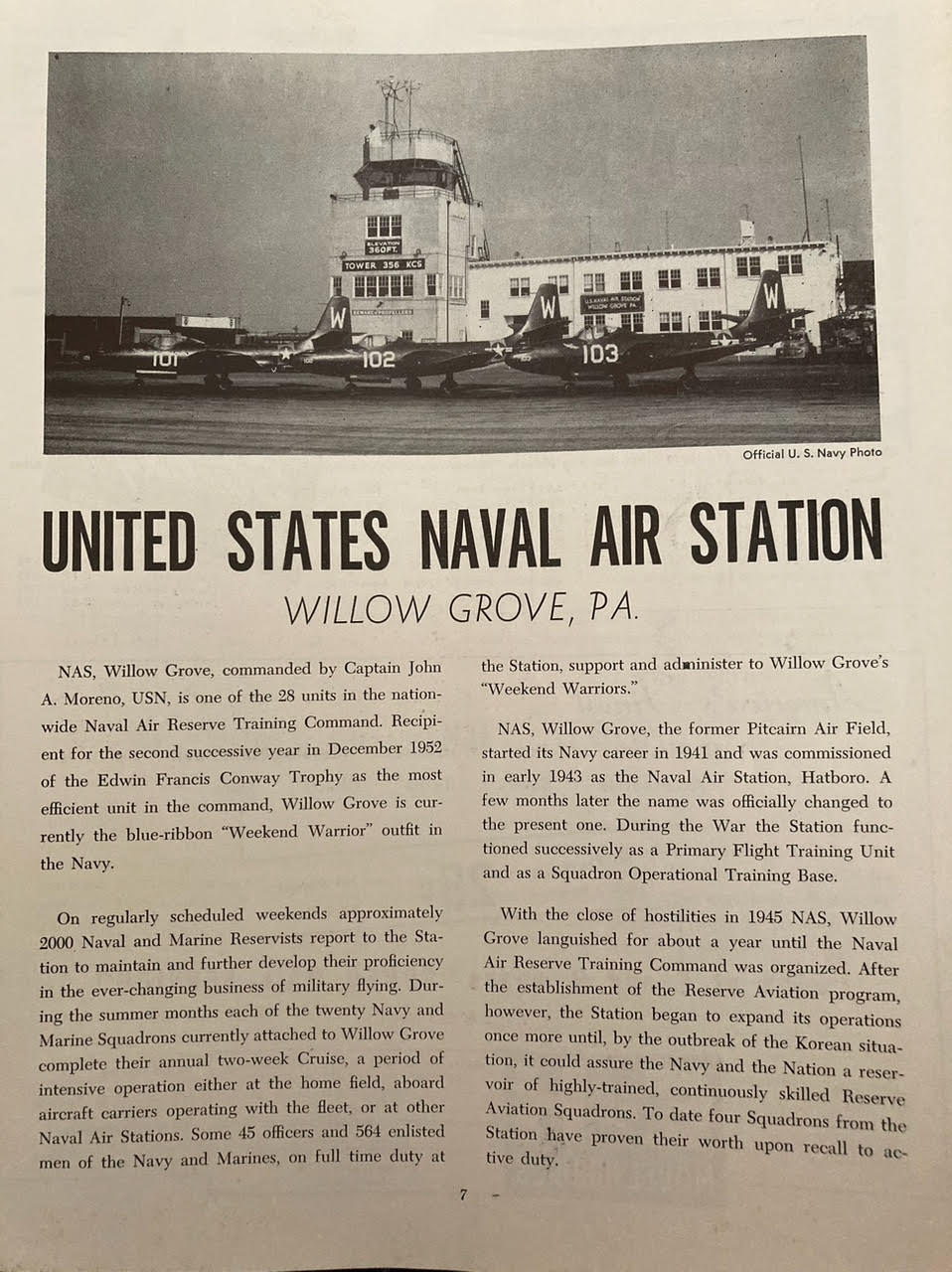 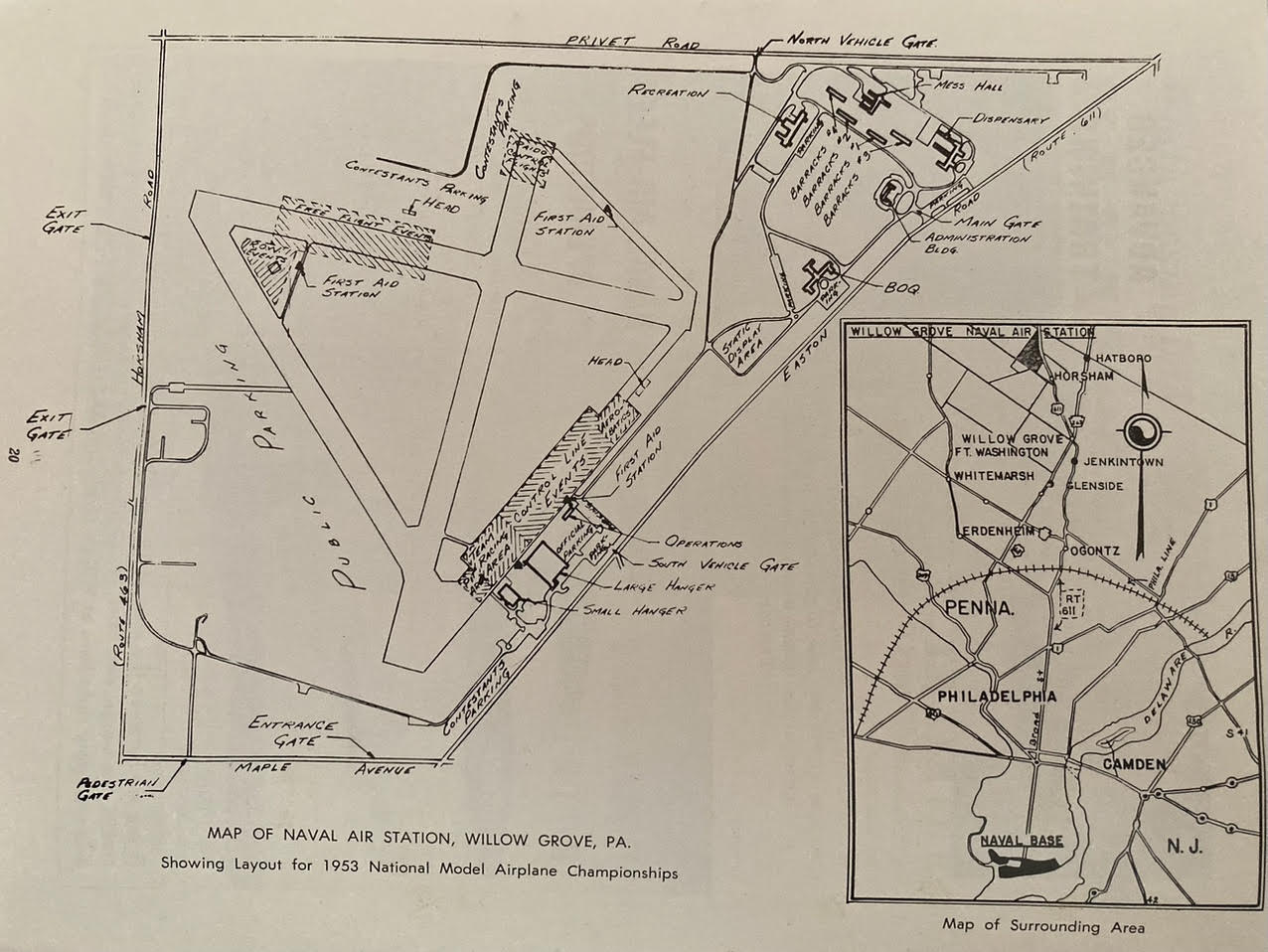 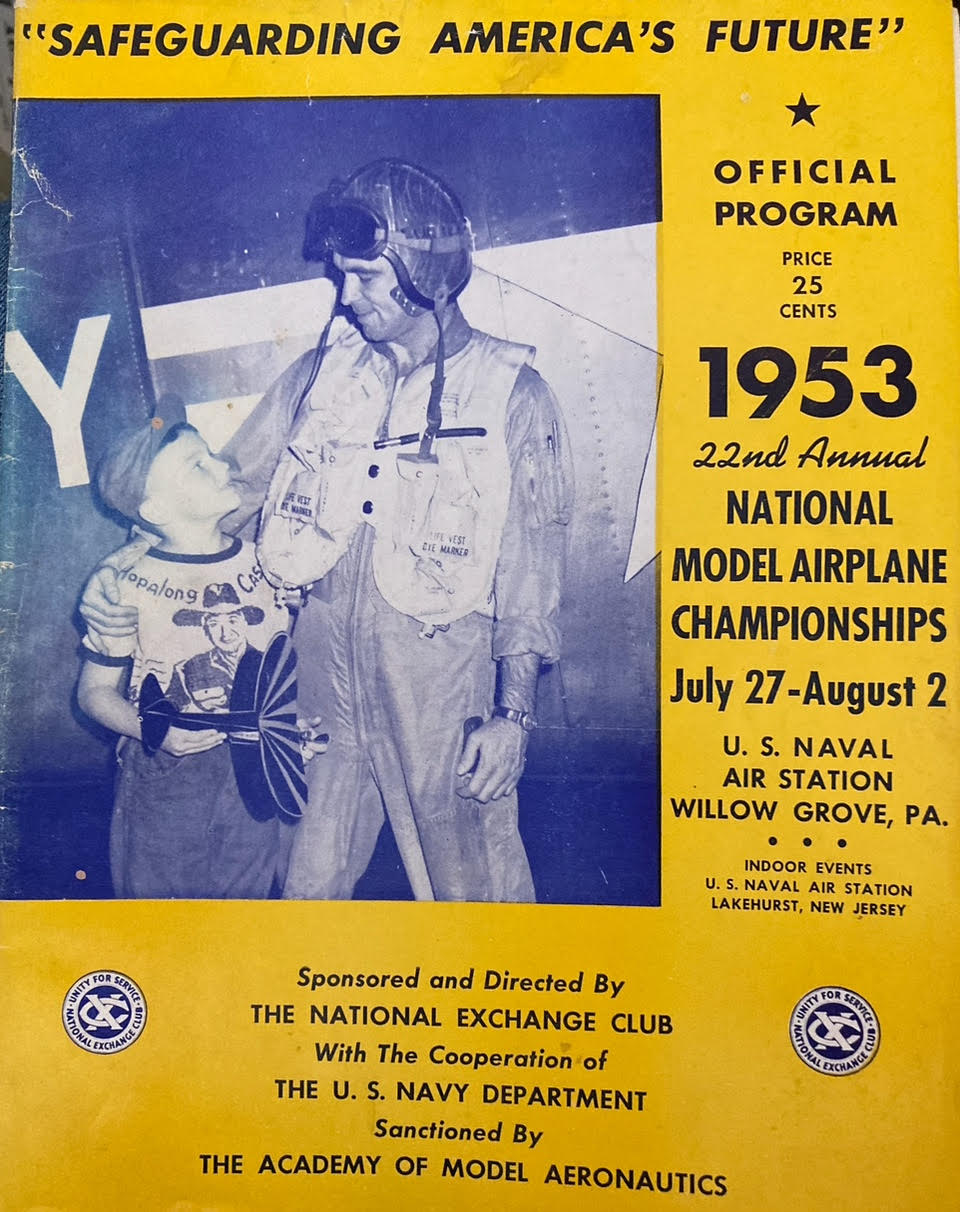 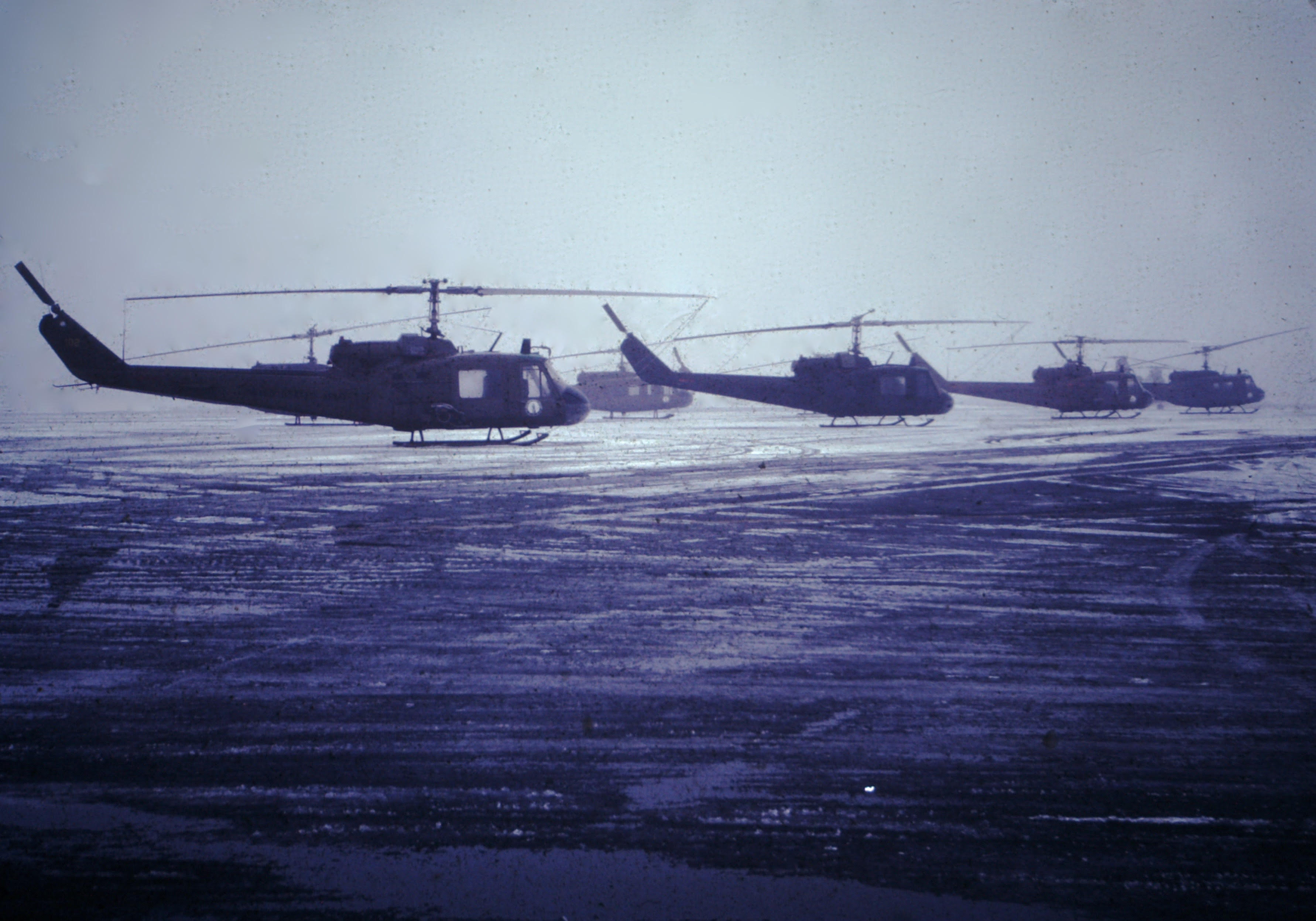