Following a government takeover of the mismanaged Brewster Aeronautical Corporation one this site in 1944, the Navy acquired the 824 acre location (with its one million square feet of production and administration space and an adjoining airfield and aircraft hangars) and began operations initially as the Naval Air Modification Unit (NAMU). The mission of the facility involved conversion and modification of Navy aircraft prior to delivery to their combat units.

By 1947, NAMU was redesignated as a research and development facility, and was eventually renamed the Naval Air Development Center (NADC.) It gradually began to expand as research activities from other parts of the country were relocated there to fulfill its main mission as a premier center for naval aviation excellence: research, development, testing, and evaluation of Naval aircraft, airborne anti-submarine warfare and aircraft systems.

NADC’s 30 laboratories employed 2600 civilians, including 1600 scientists and engineers; 300 military were also stationed there and took part in research and development duties.

NADC was also the home of the Aviation Medical Acceleration Laboratory, which housed the world’s most powerful human centrifuge. It began operation in the early 1950s and was used by NASA for training of X-15 pilots as well as astronauts from Project Mercury and Project Gemini.

In January 1993, the facility name was changed from NADC to the Naval Air Warfare Center (NAWC) Warminster. In 1996, NAWC Warminster was realigned under the BRAC (Base Realignment And Closure) program, relocating activities to Naval Air Station Patuxent River, Maryland. The base closed permanently on September 30, 1996 and has been redeveloped for nonmilitary use.

This gallery contains some fun and interesting factoids about the Naval Air Development Center’s history. Click on an image to enlarge. 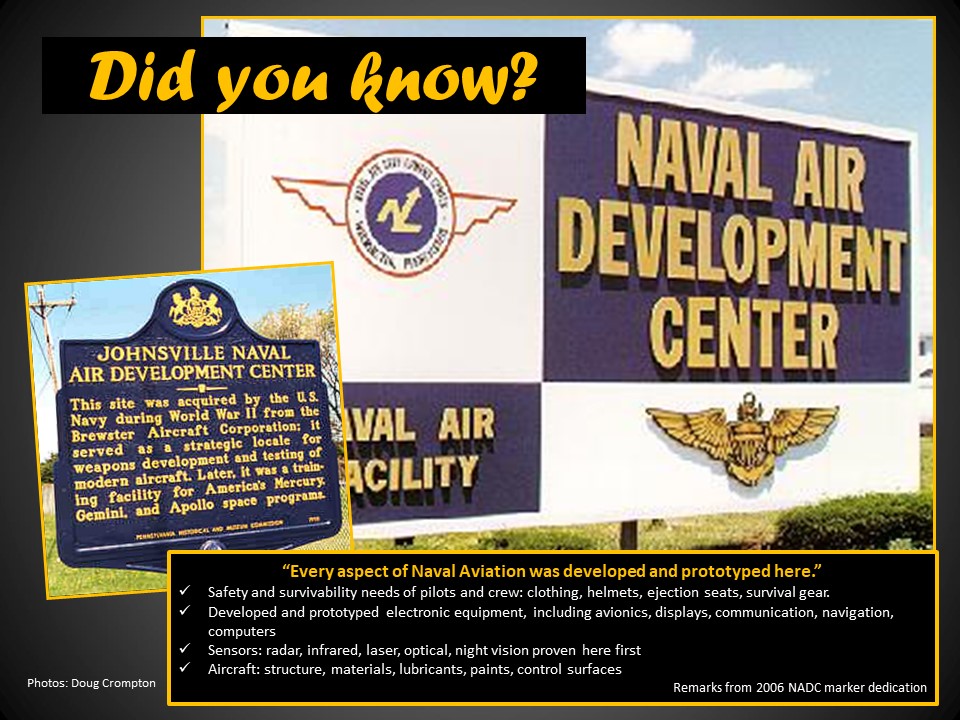 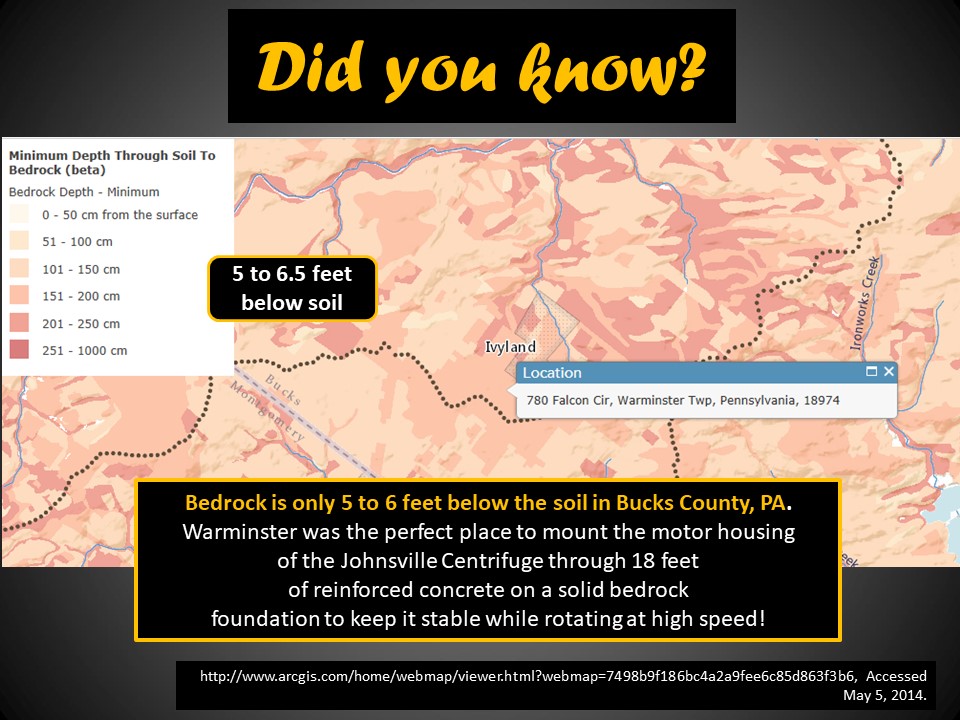 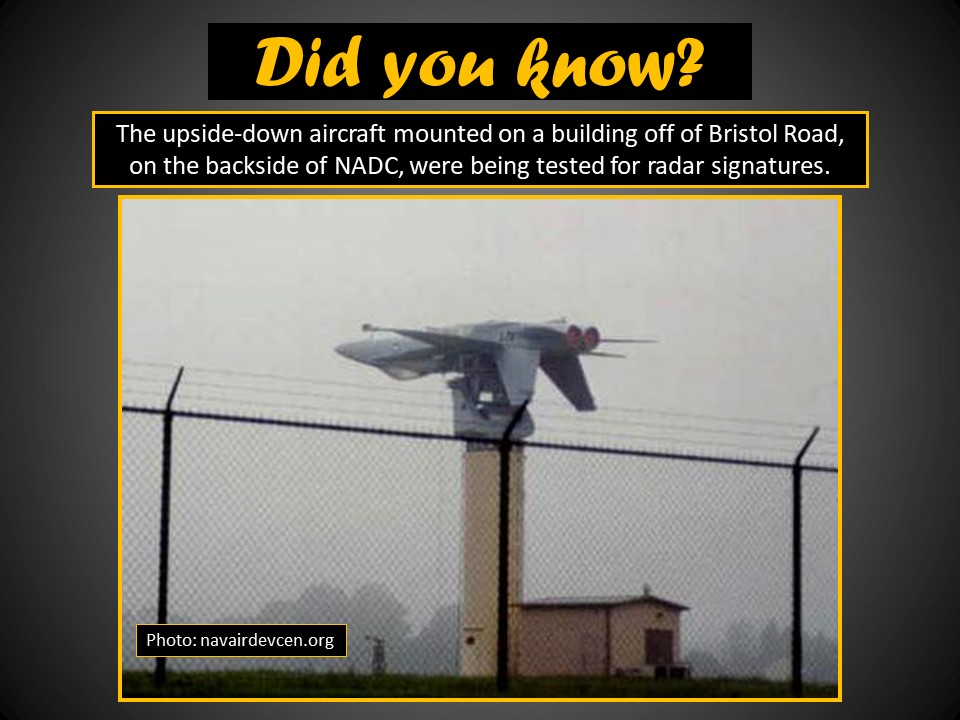 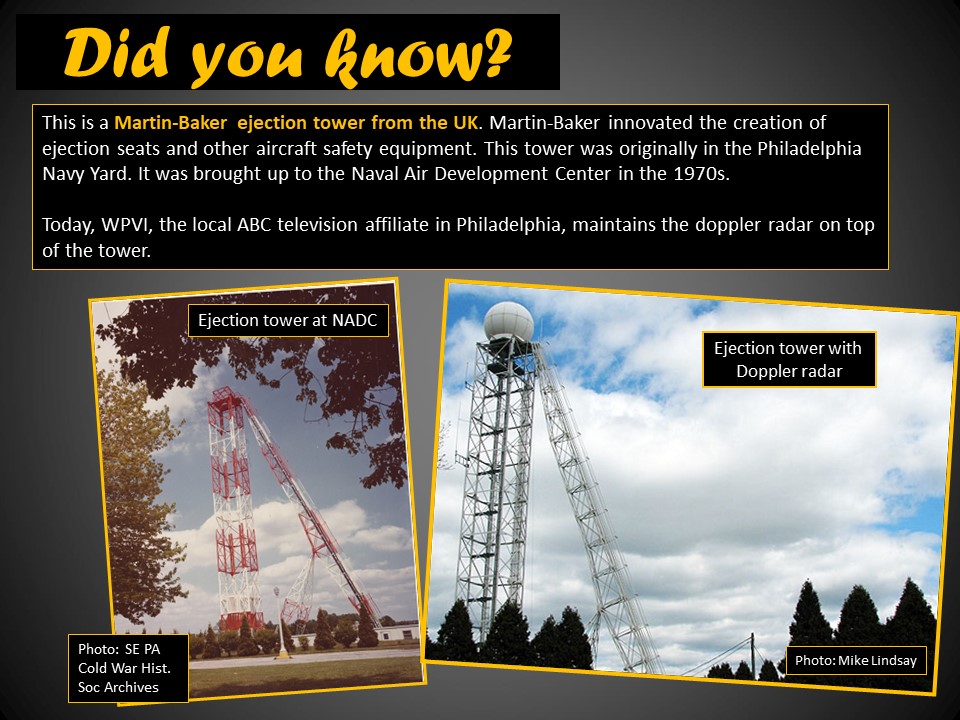 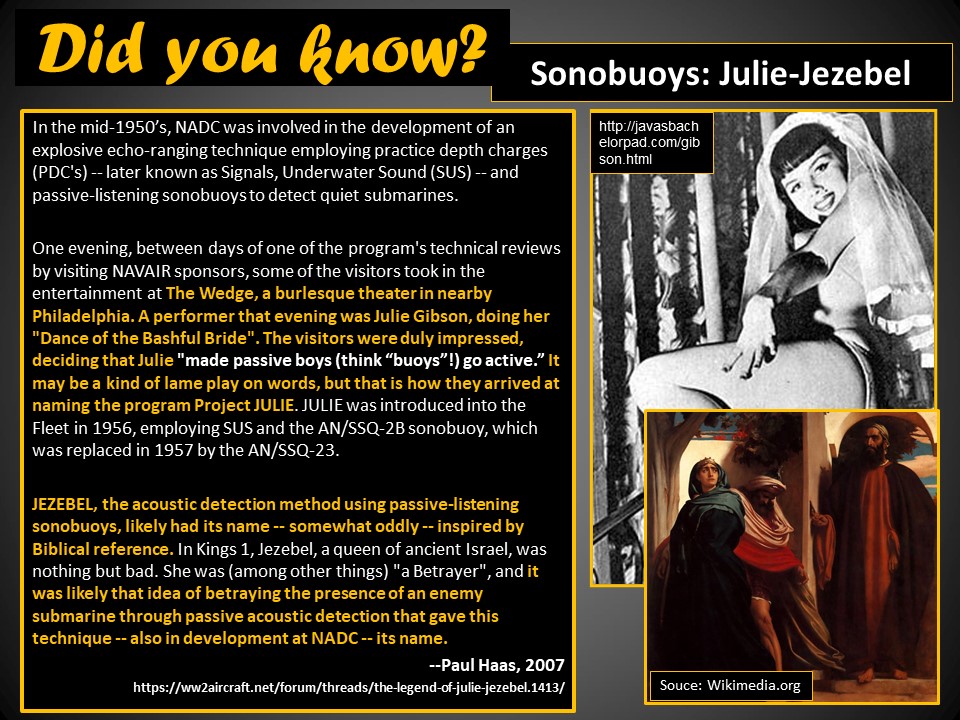 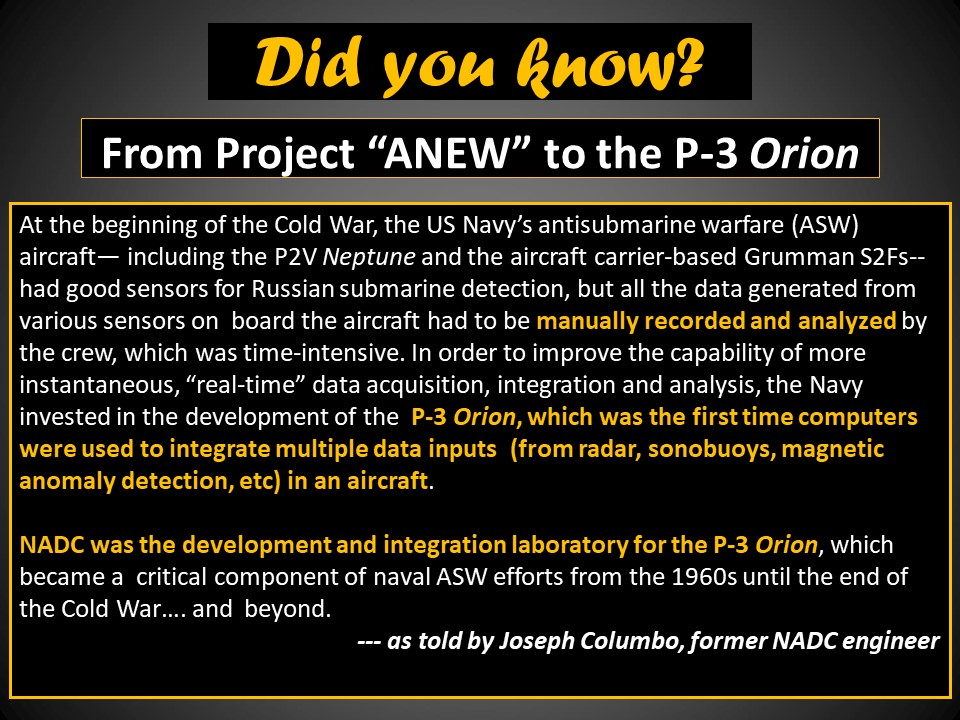 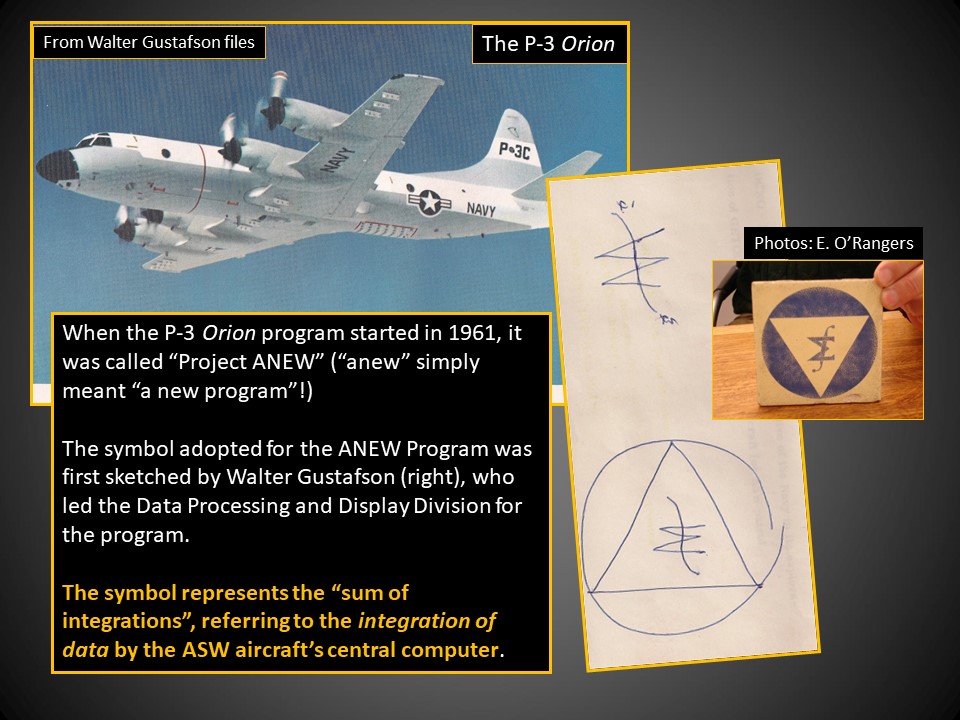 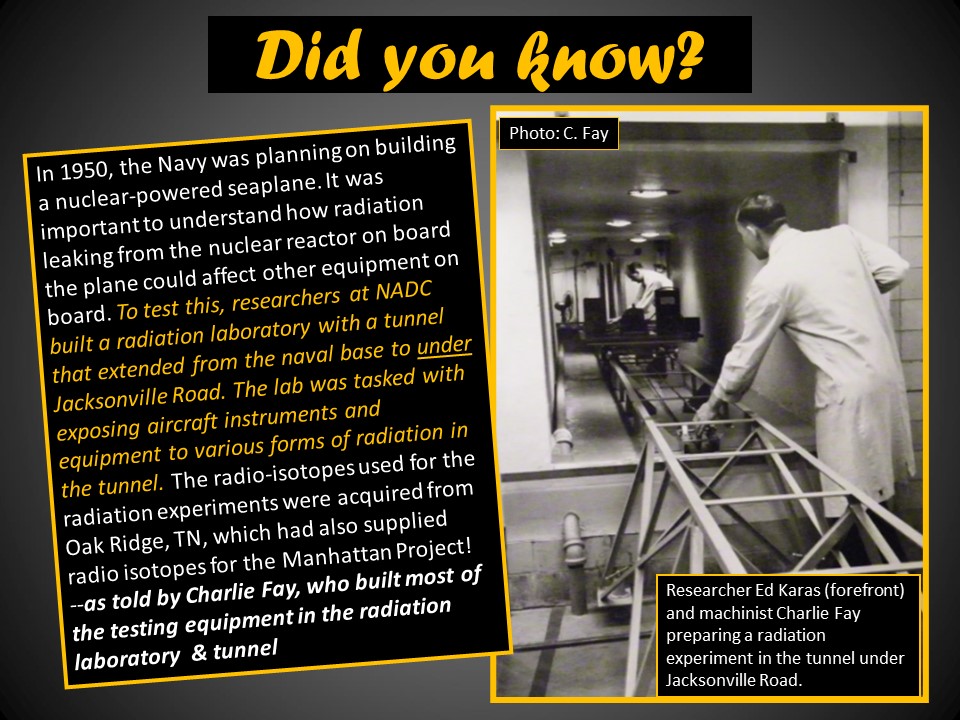 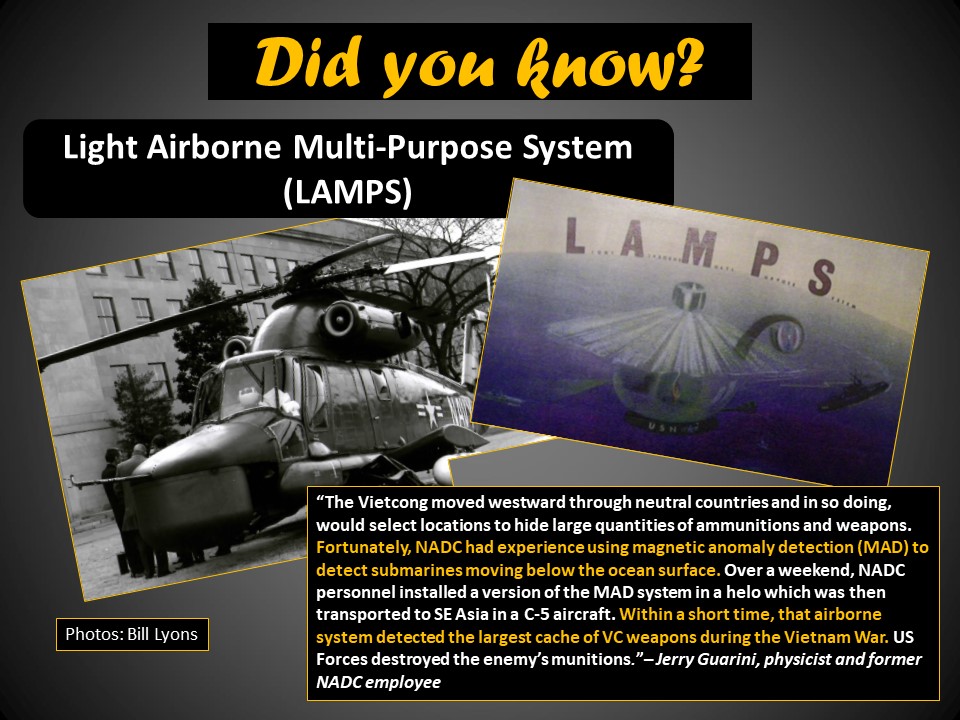 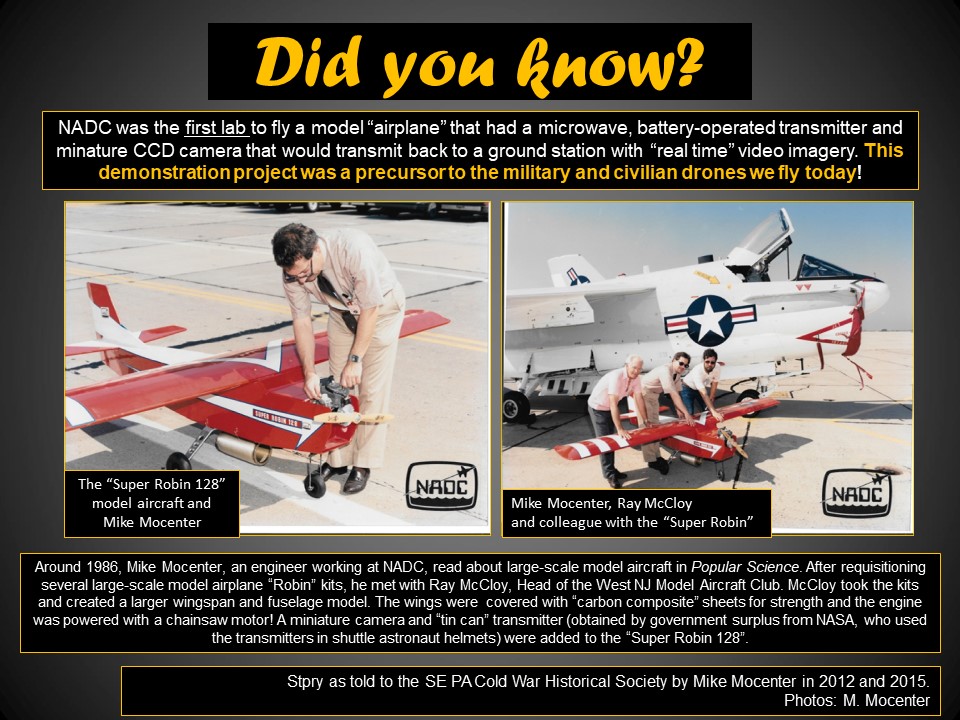 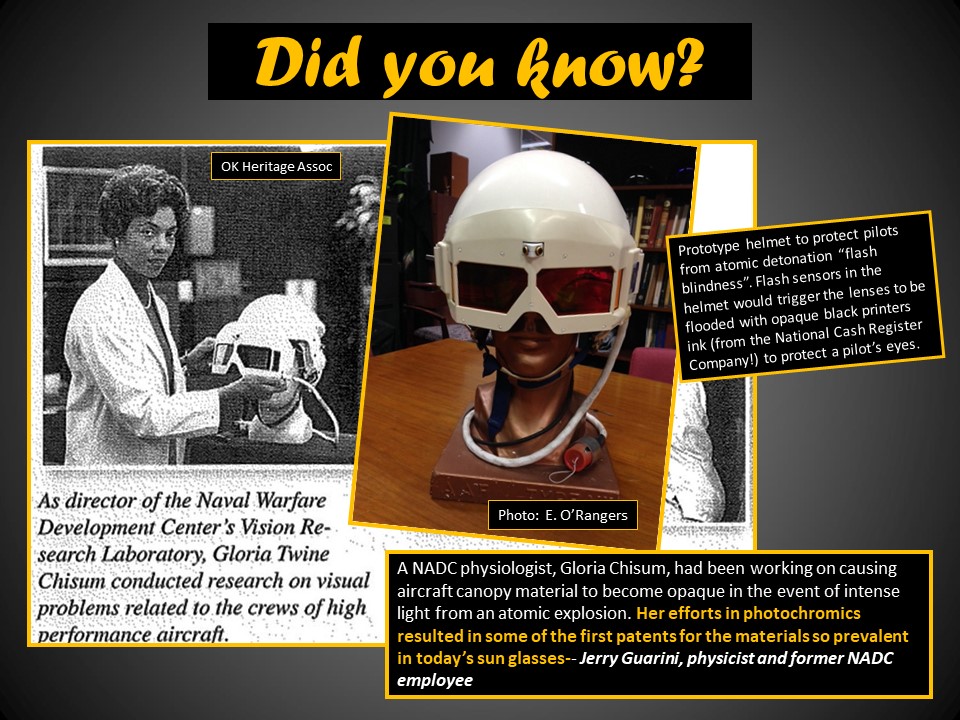 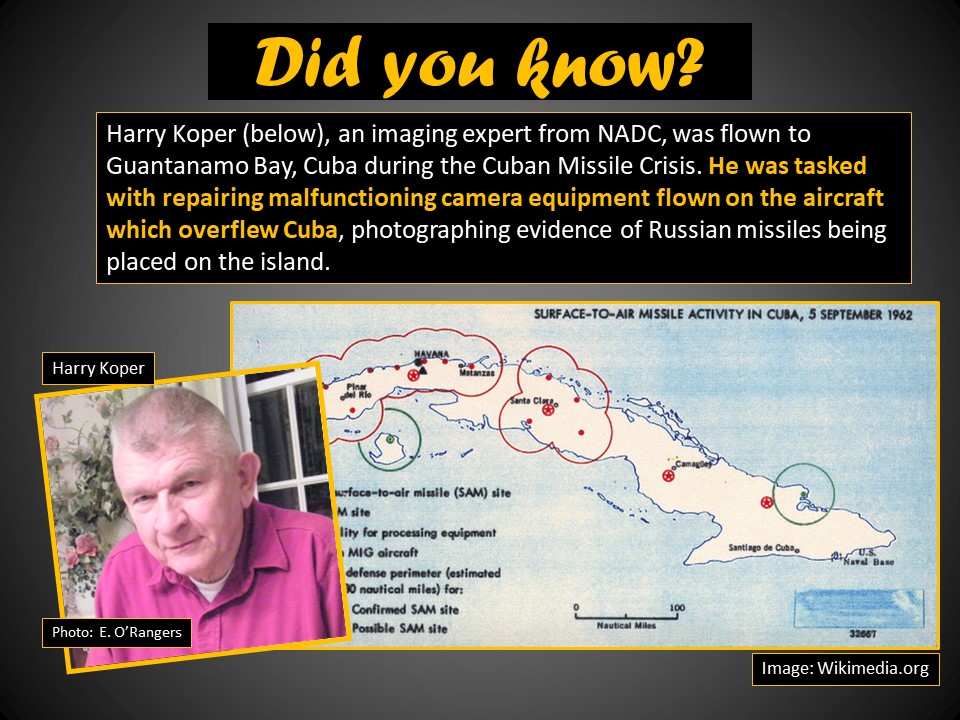 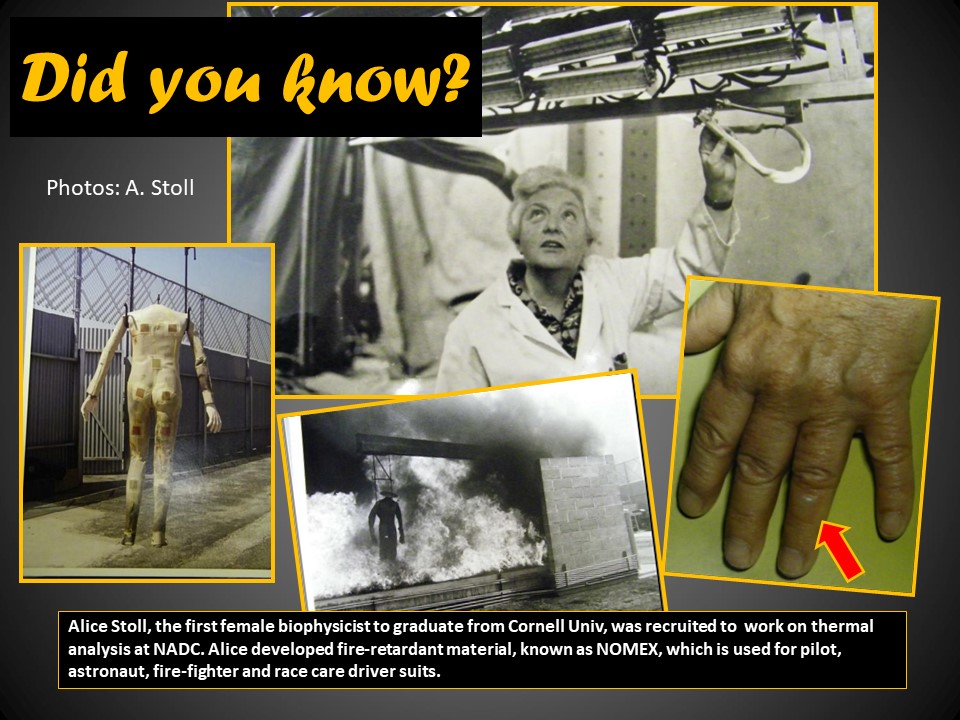 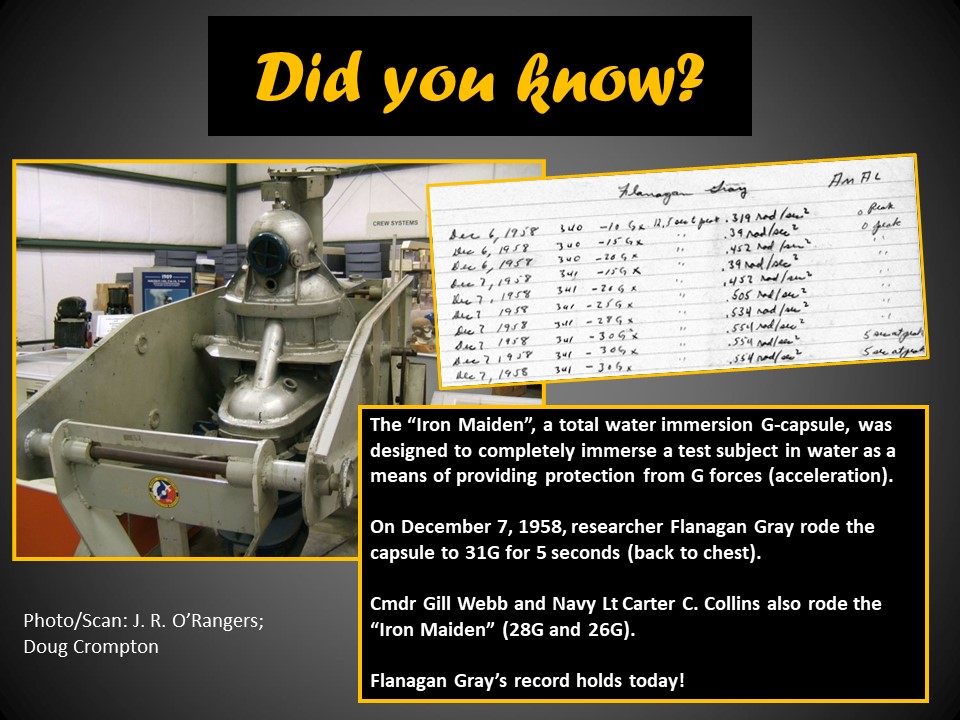 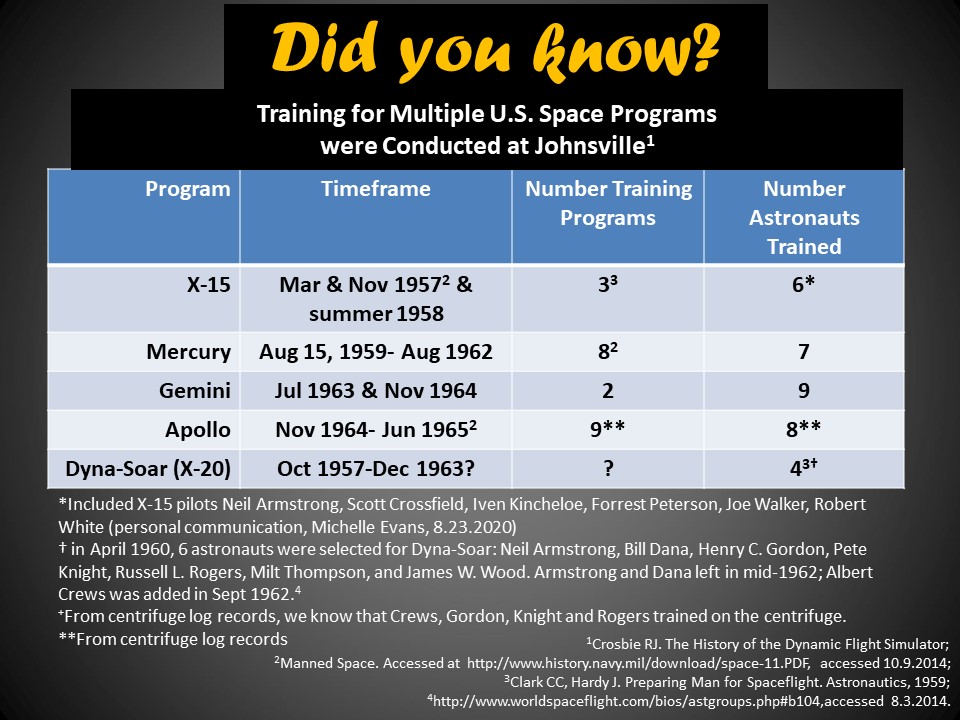 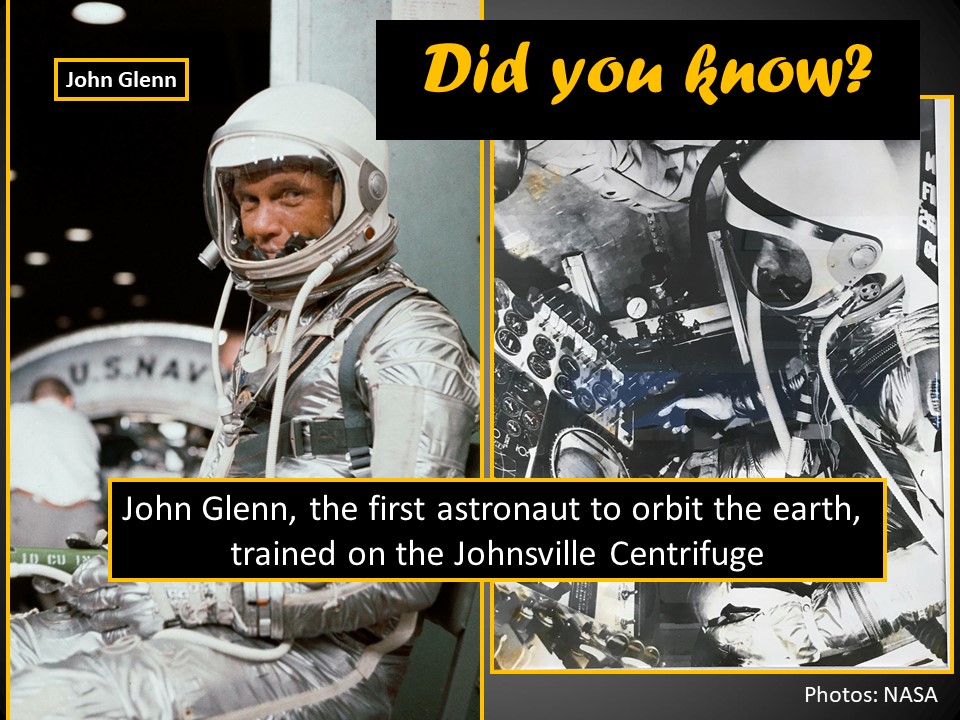 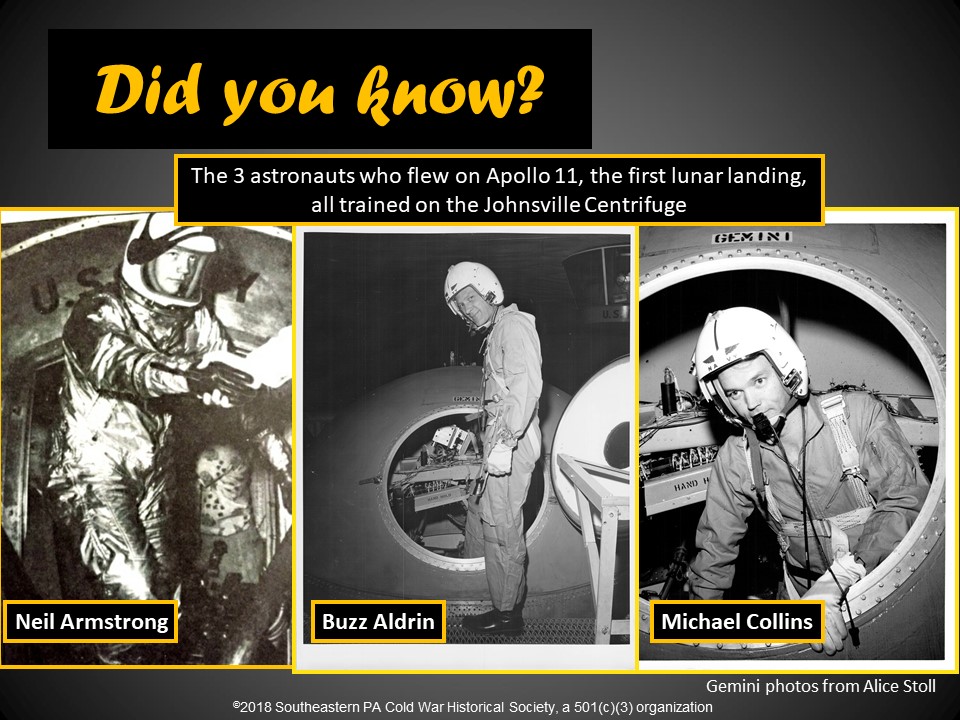 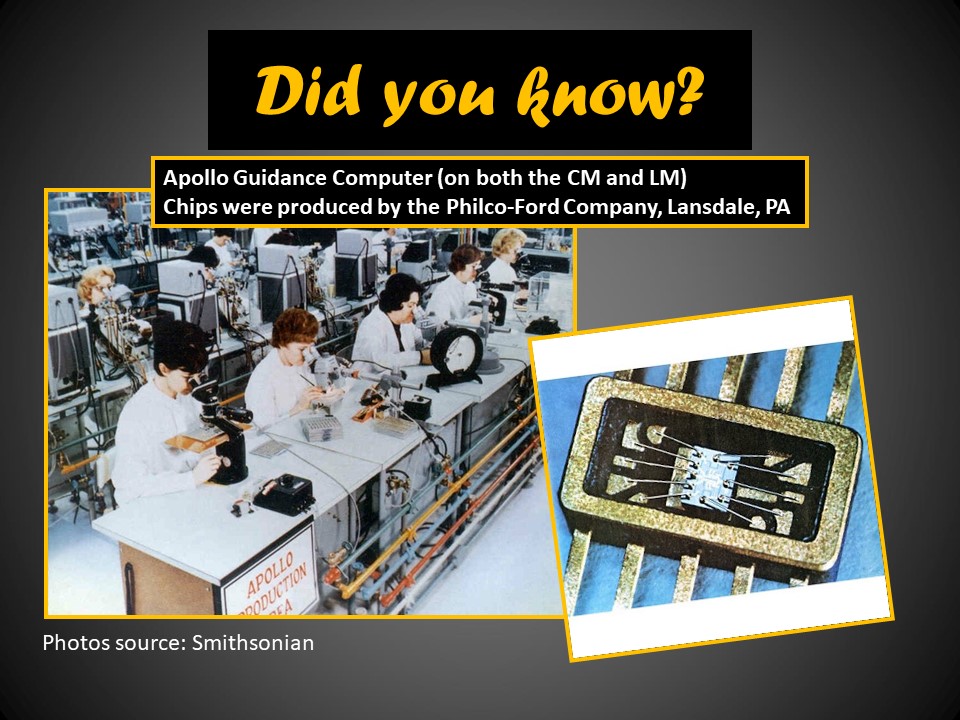 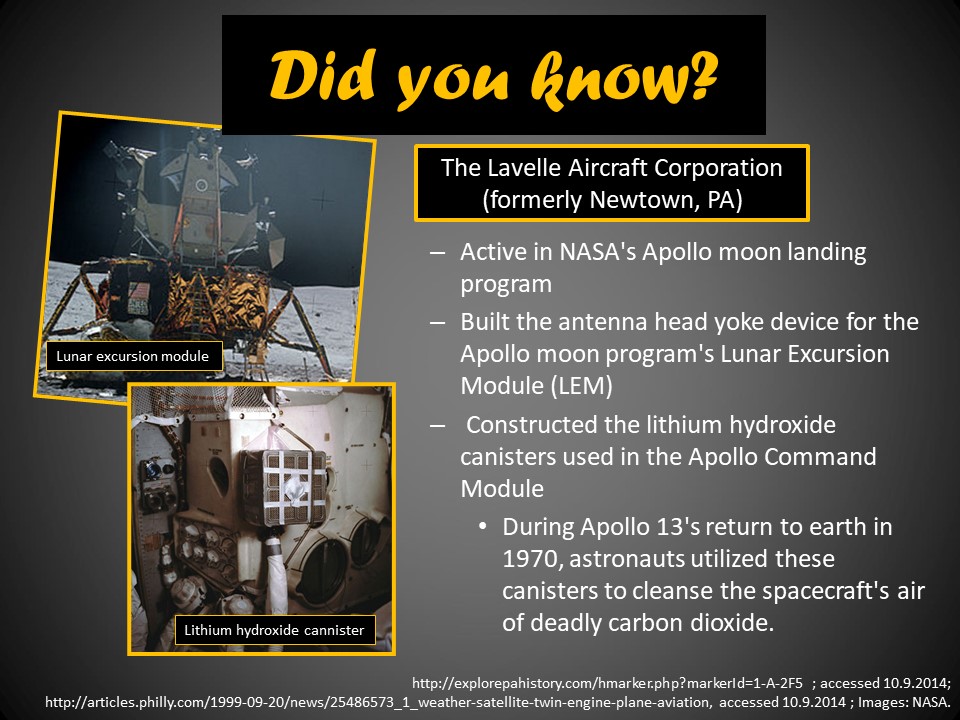 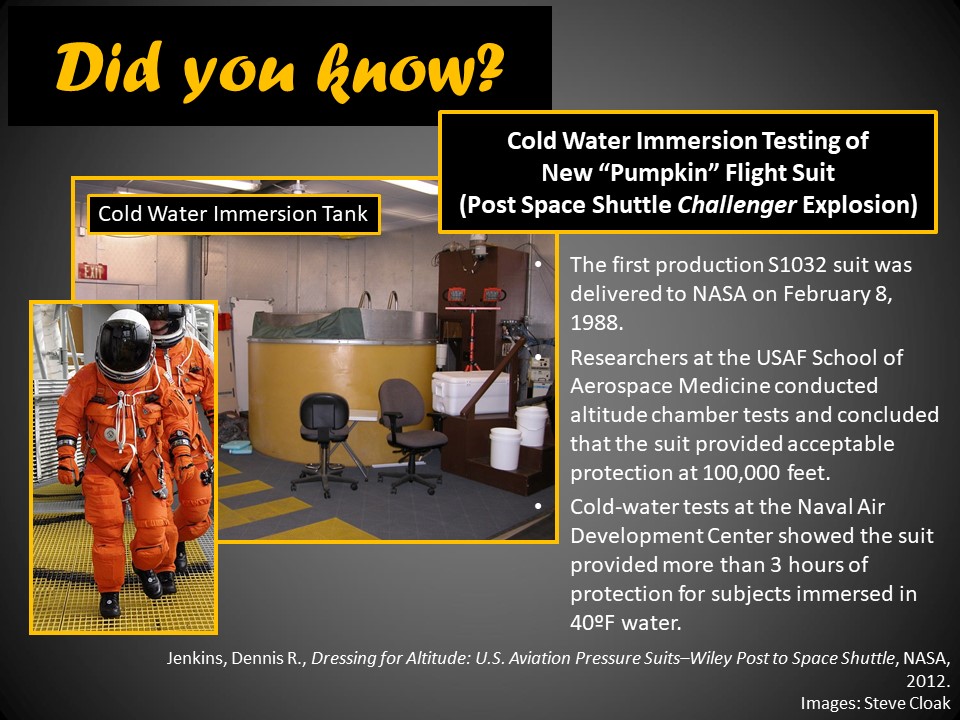 The Southeastern Pennsylvania Cold War Historical Society has a growing digital image archive of the people, programs and events associated with the Naval Air Development Center through the years.

Feel free to peruse the collection—and we’d love YOUR help in providing comments and identifiers for the photos. If you click on an image, a form appears for providing your name and comments. The information will be reviewed and posted for future viewing on our website. 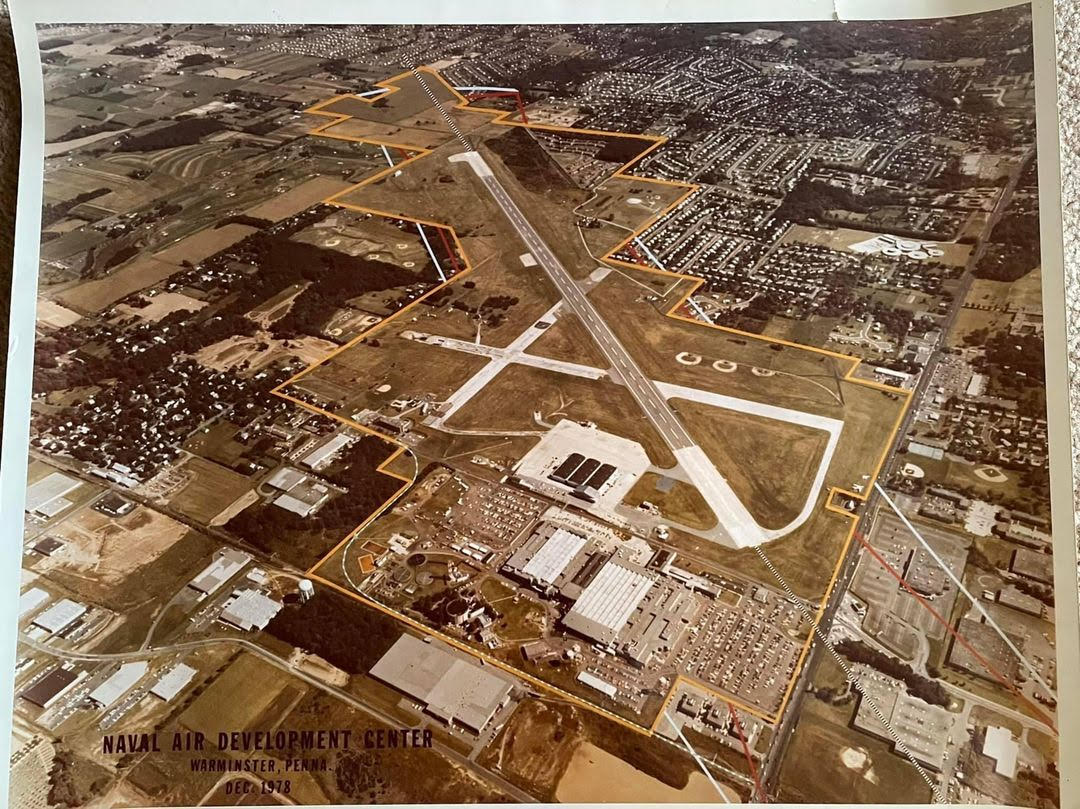 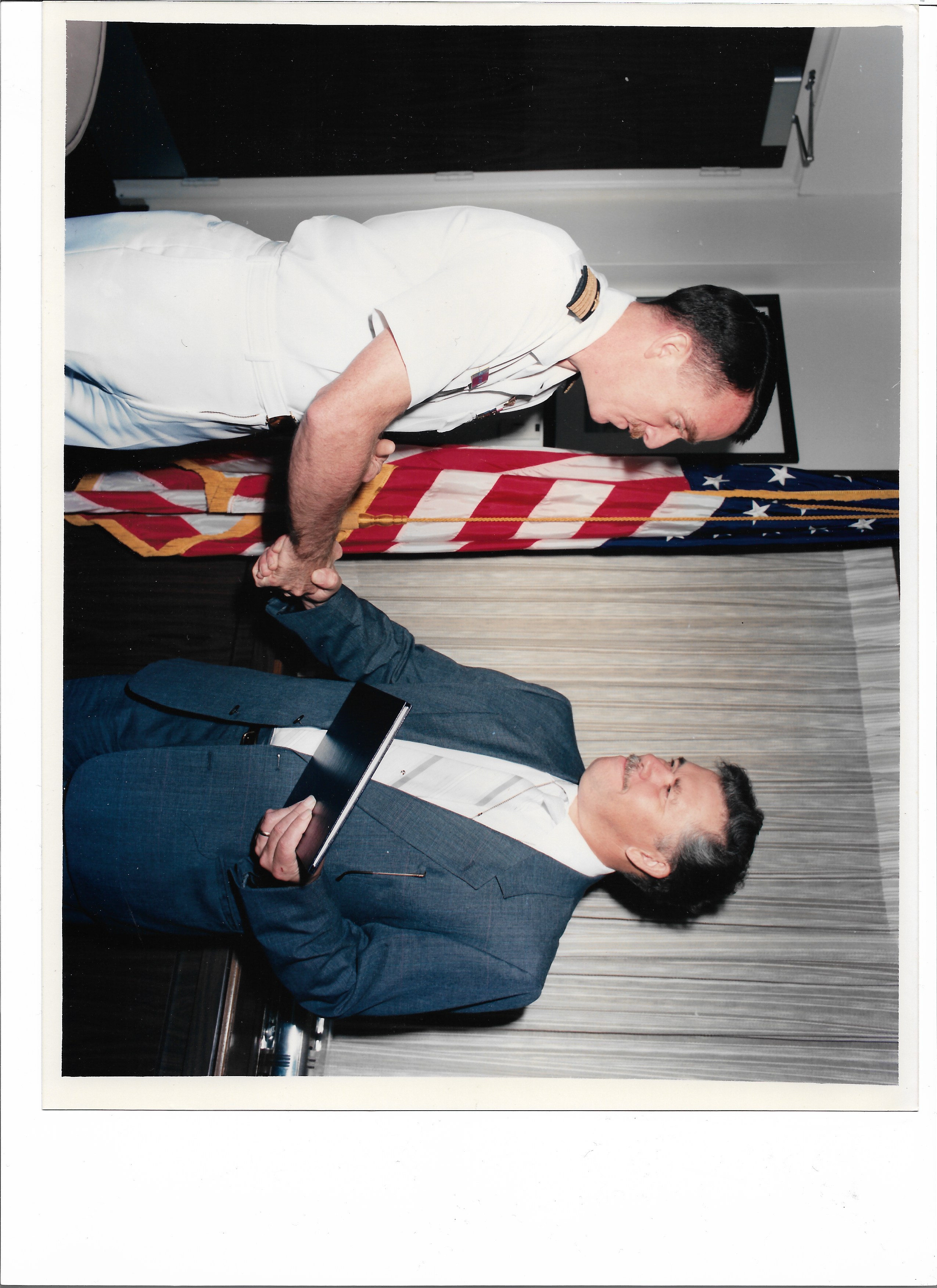 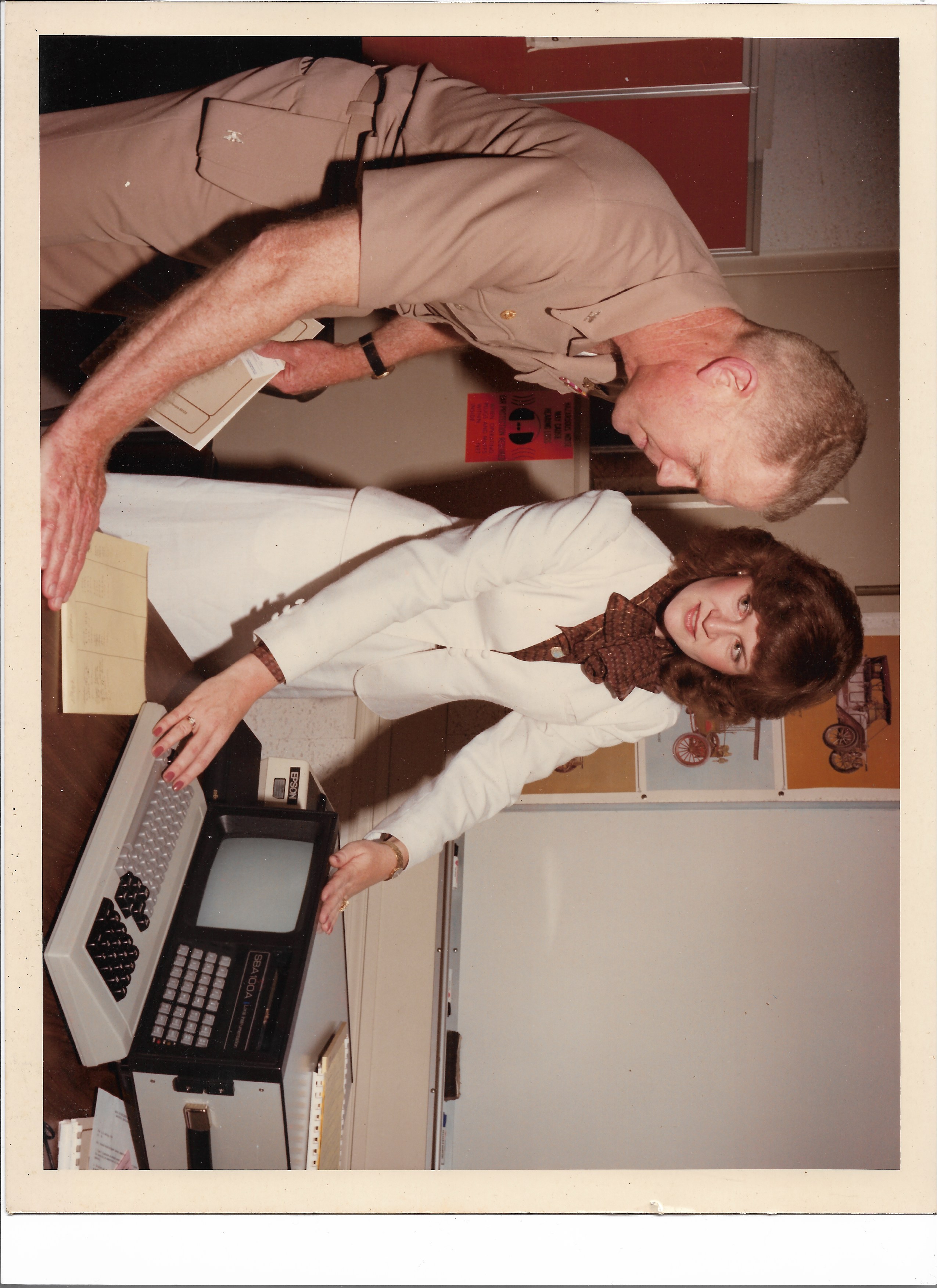 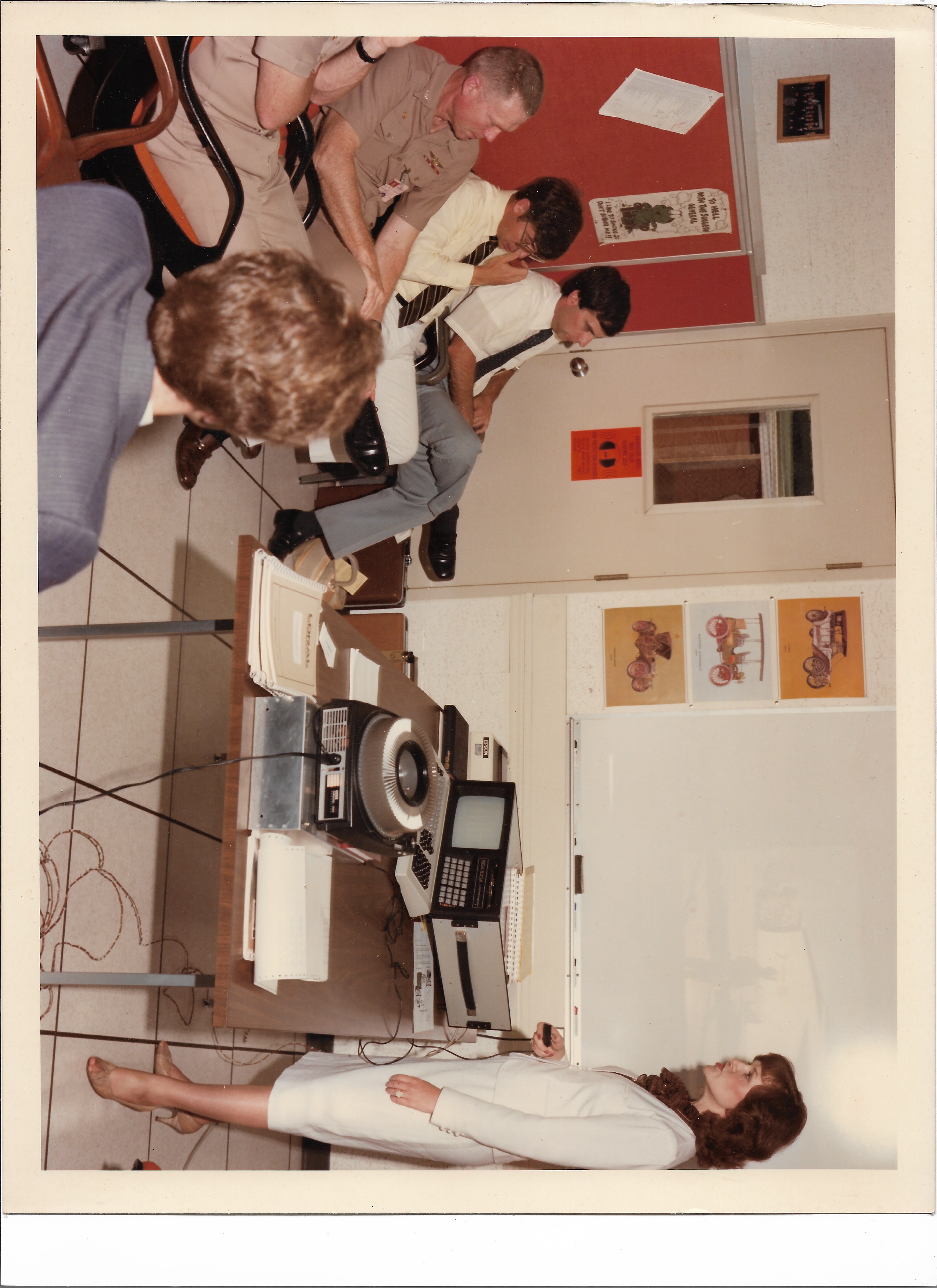 Following the closure of the Naval Air Warfare Center Warminster in 1996, reunions have been held for former employees of the facility in five year increments: 2001, 2006, 2011 and 2016. Due to the Covid pandemic, the next reunion was delayed until 2022. 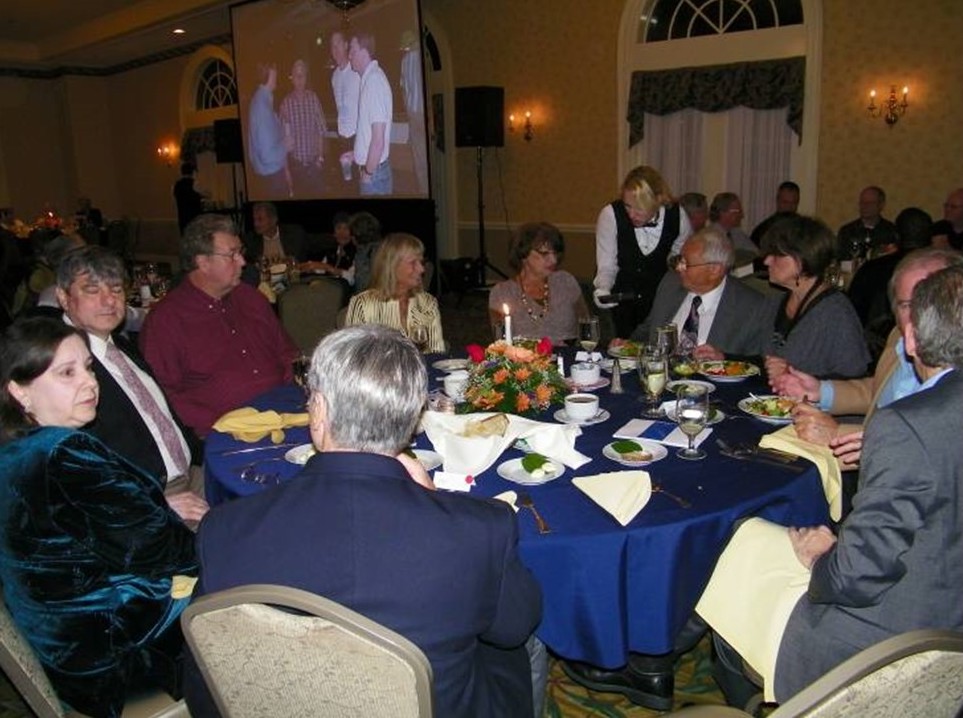 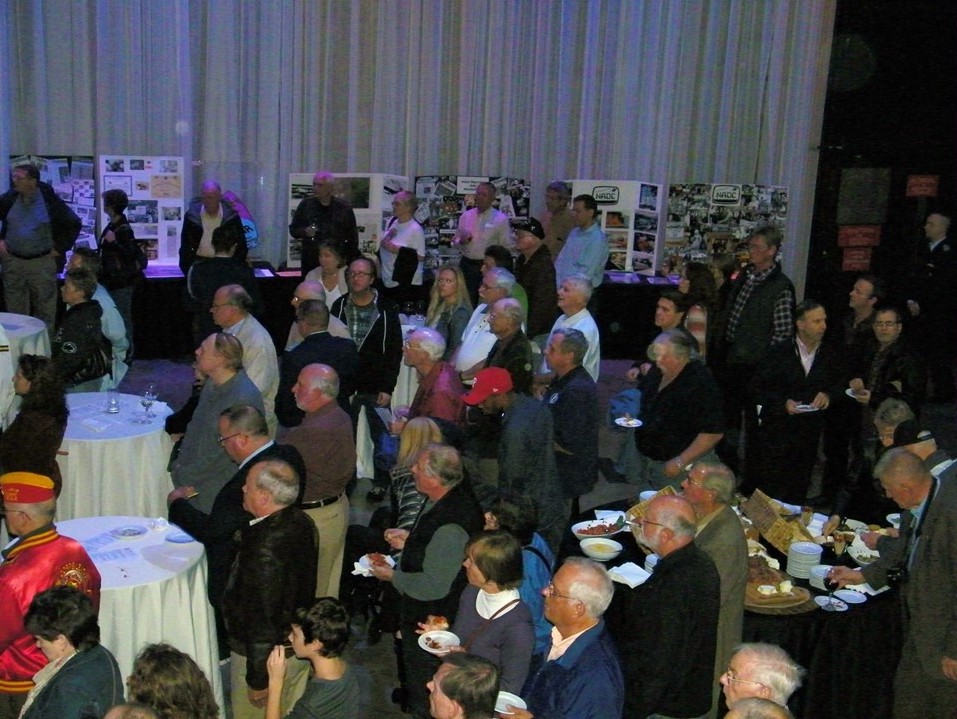 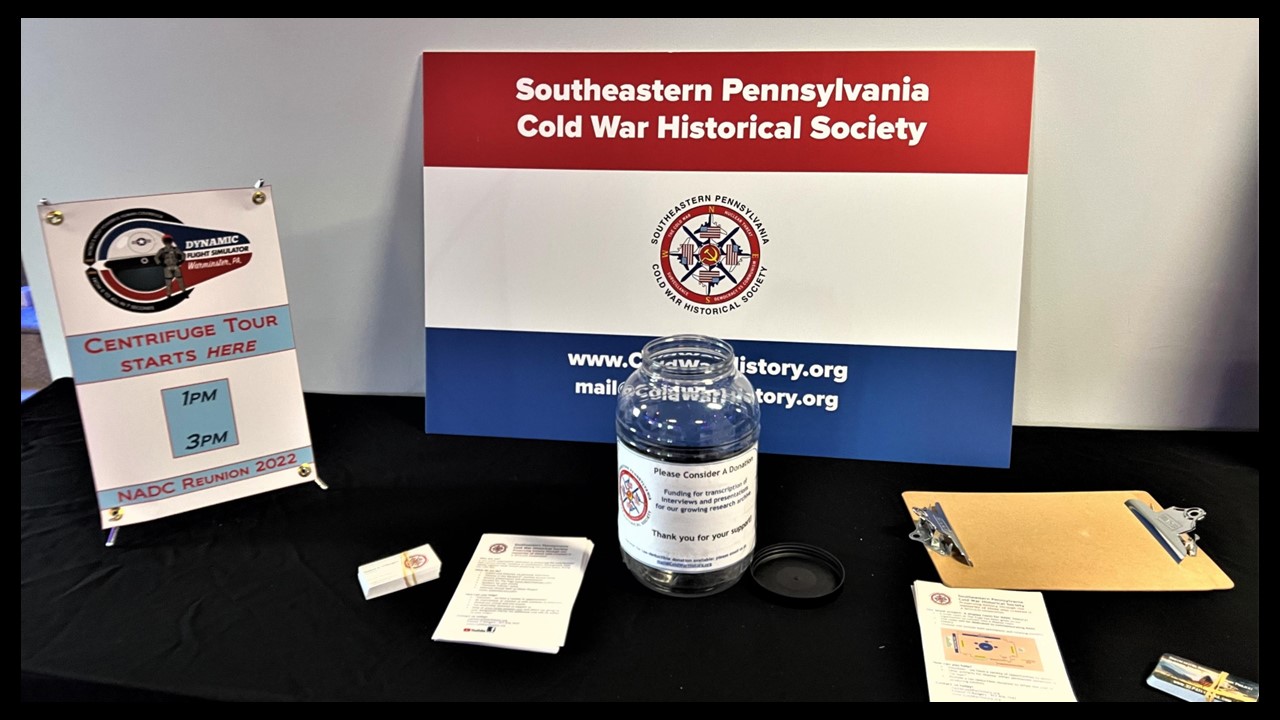 This is a Yahoo Group managed by former Naval Air Development Center (NADC) employee, Doug Crompton. If you were in any way connected with NADC, either as a civilian, military or contractor, consider joining this group. To keep up- to-date on NADC activities and events, this group is your primary means of communication. This is a closed list; only members can send or view messages.

Please note that the group moderator(s) cannot add or modify your email address. You have full control over joining, leaving or changing your account information.