Naval Air Warfare Center Trenton was the former site of United States Navy facility in the West Trenton section of Ewing Township, New Jersey, just outside the city of Trenton. Opened during the final year of the Korean War in 1953, the center encompassed 528 acres on Parkway Avenue in Ewing, directly adjacent to the Trenton–Mercer Airport.

It was used as a jet engine test facility for the US Navy until its closure per recommendations of the 1993 Base Closure and Realignment Commission (BRAC). Nearly 700 civilian positions were lost, most of which were relocated to other facilities in Maryland and Tennessee. The base's Marine operations were transferred to Joint Base McGuire-Dix-Lakehurst.

The links below will take you multiple resources that speak to the history and mission of NAPC in greater detail:

A site for former employees of NAPC (also maybe referred to as NATTS/NAPTC/NAWCAD-TRN).

This Group is managed by former employees of the Naval Air Propulsion Center. If you were in any way connected with NAPC, either as a civilian, military or contractor, consider joining this group. To keep up- to-date on NAPC activities and events, this group is your primary means of communication. This is a closed list; only members can send or view messages.

Please note that the group moderator(s) cannot add or modify your email address. You have full control over joining, leaving or changing your account information.

Feel free to peruse our photo collection—and we’d love YOUR help in providing comments and identifiers for the photos. If you click on an image, a form appears for providing your name and comments. The information will be reviewed and posted for future viewing on our website. 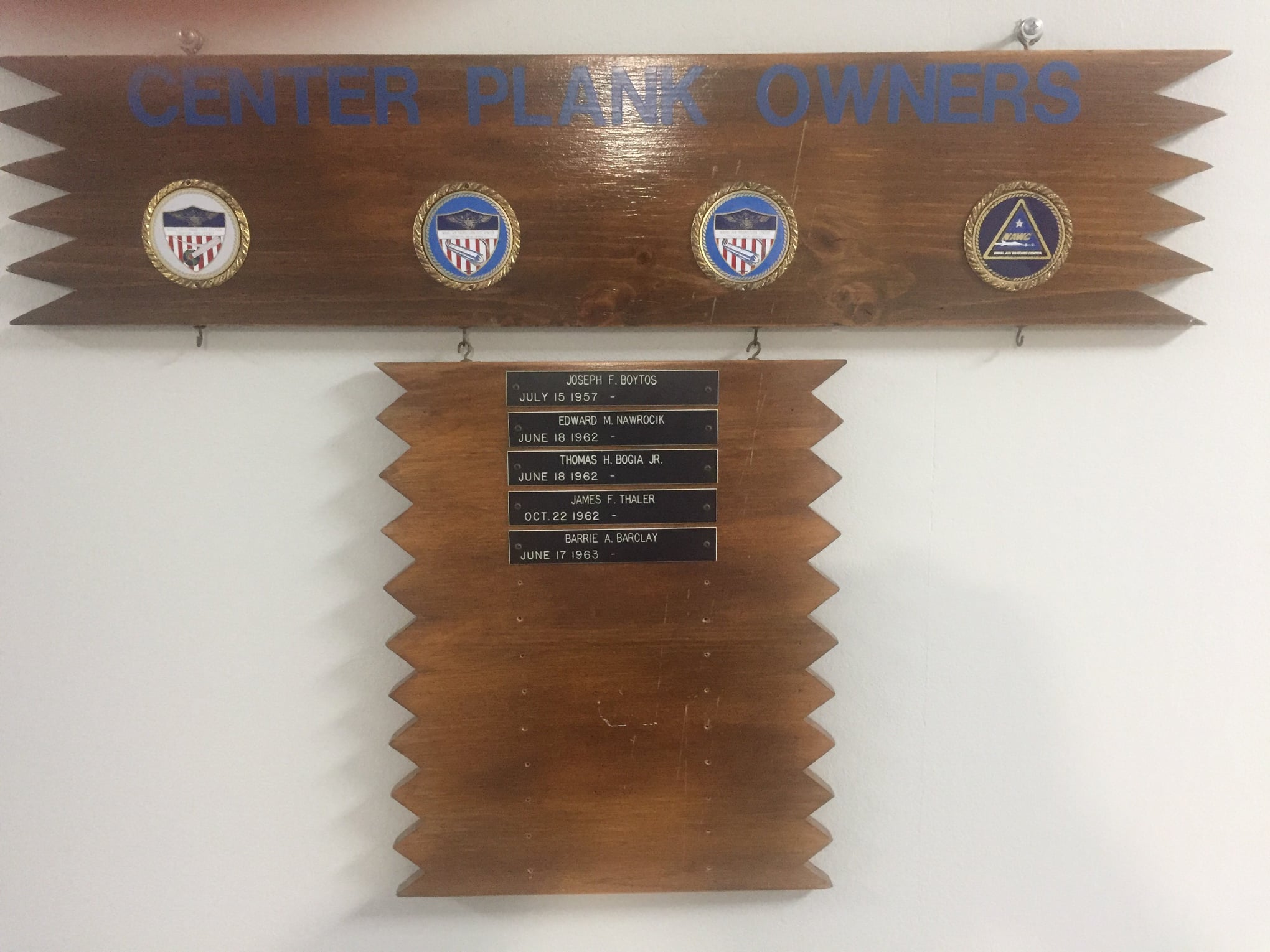 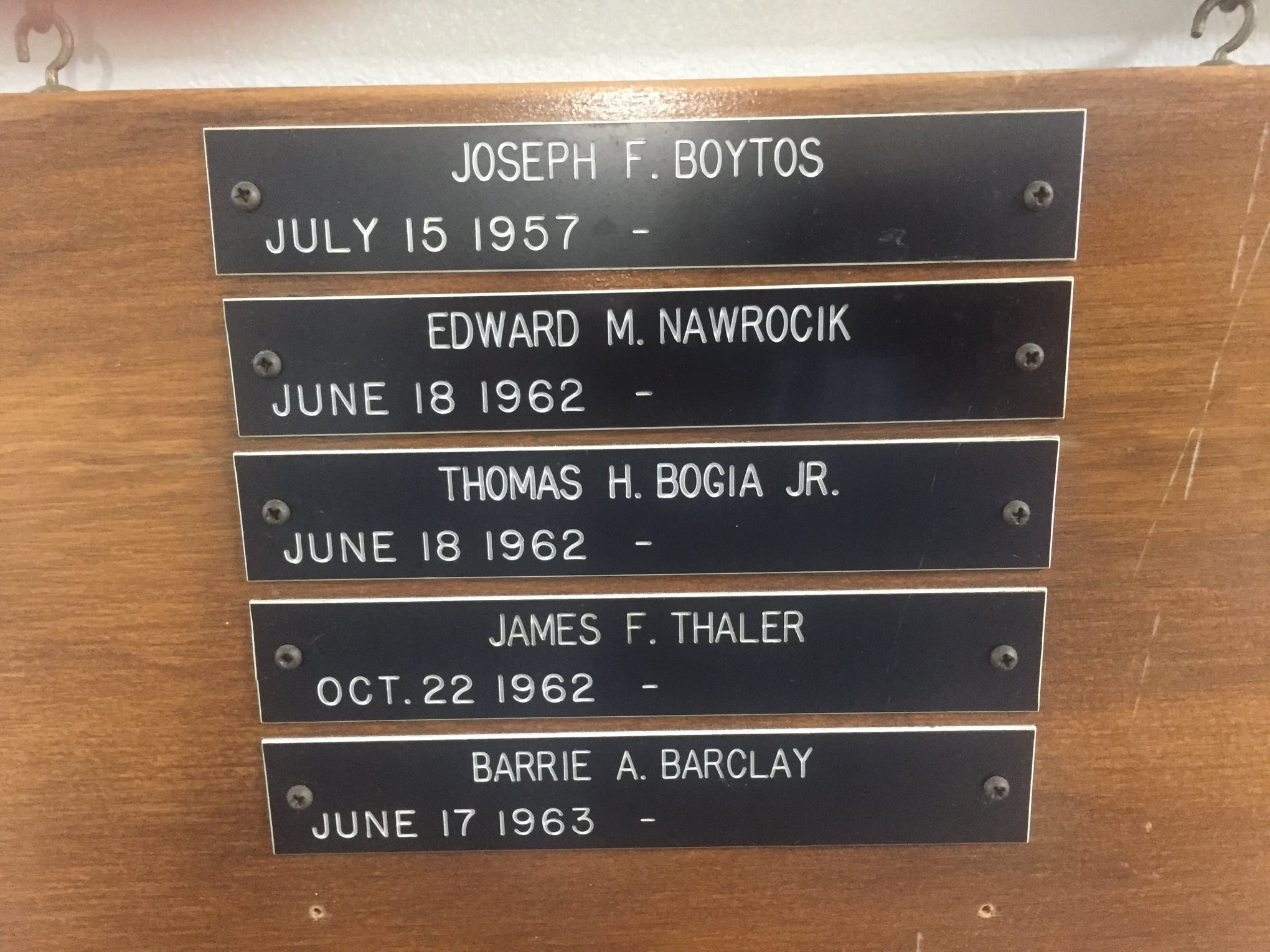 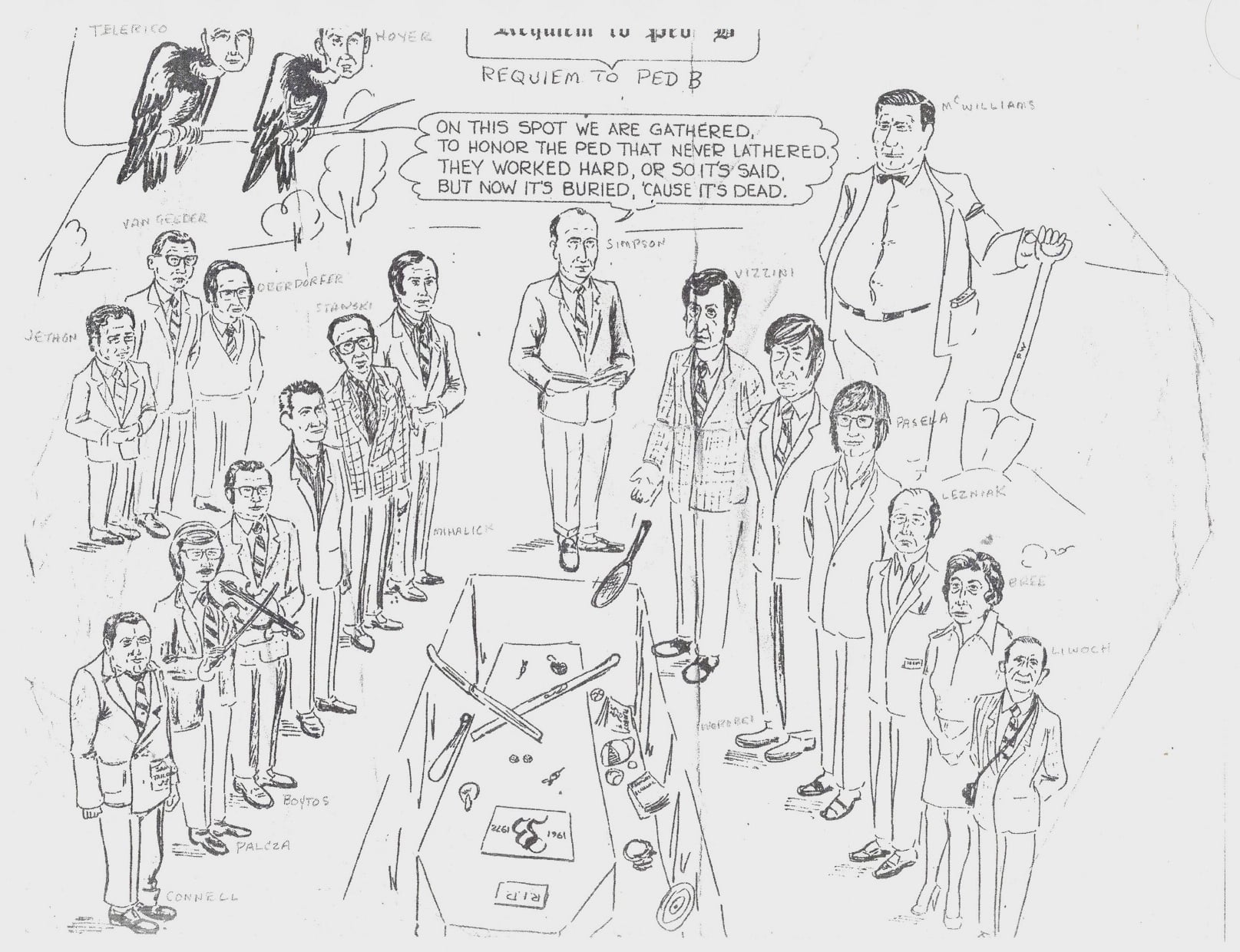 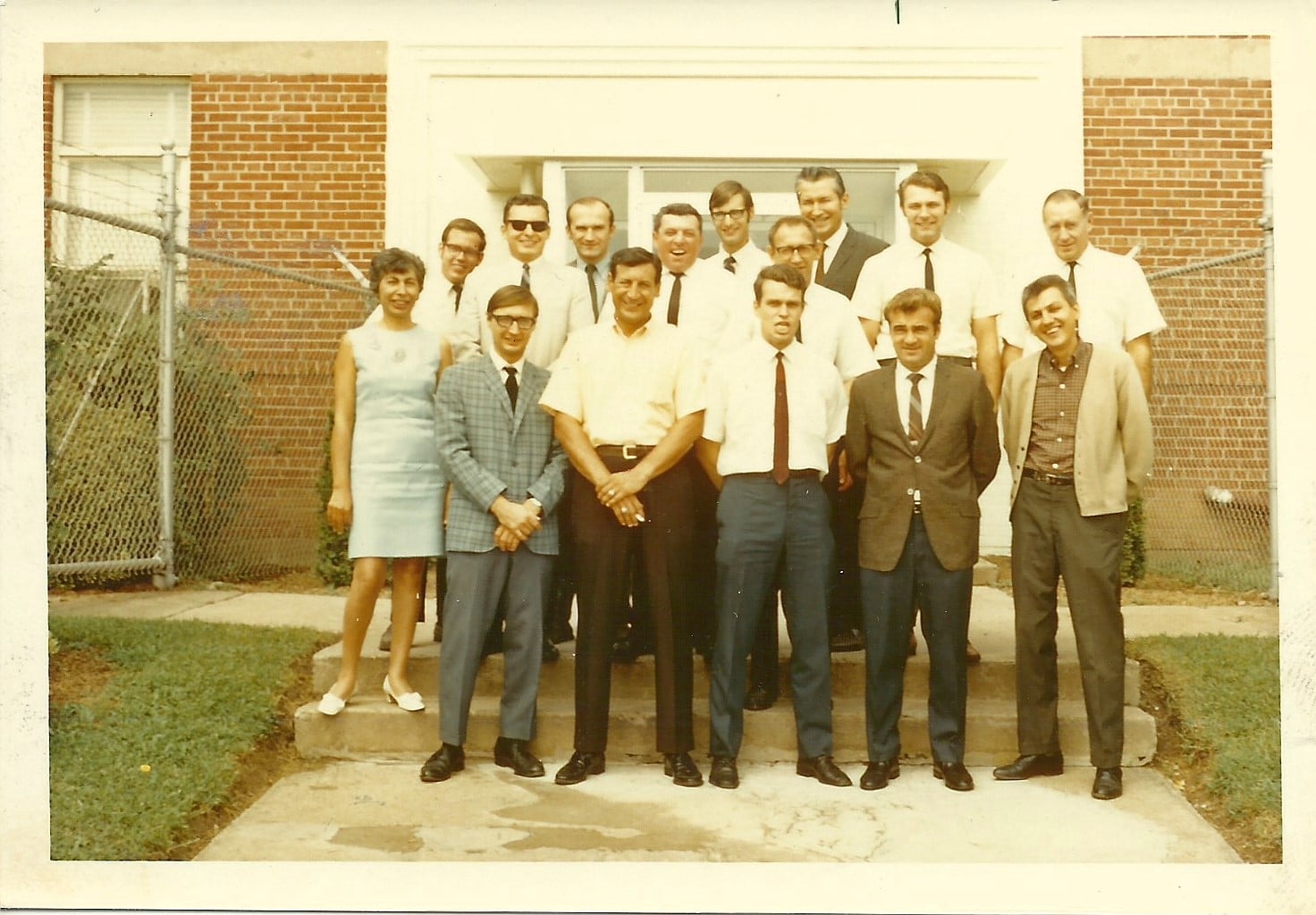