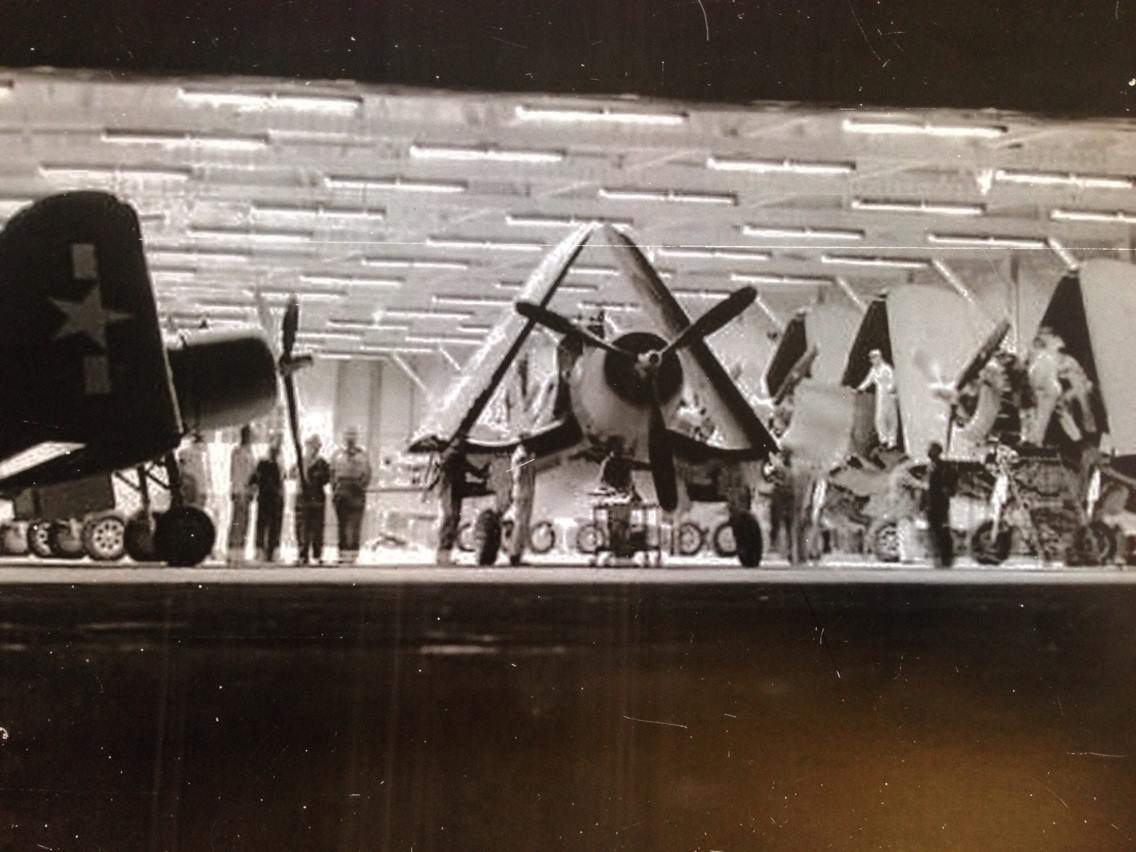 Photo from Will Pelletier. Brewster Aeronautical Corporation hangar photo circa 1940. The aircraft are Vought F4U Corsairs which Brewster built (or rather attempted to build!) under contract. (The Brewster Aeronautical Corporation was the predecessor occupant of the land and buildings that became the Naval Air Modification Unit and later the Naval Air Development Center/ Naval Air Warfare Center.)
Eleanor O'Rangers - May 30, 2021